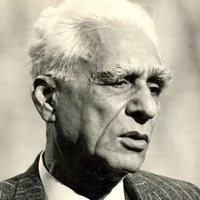 Zulfiqar Ali Bukhari was born in June 1904 in Peshawar. Apart from being a poet, he was also a journalist and a musician. After getting his training in journalism from Lahore and London, he worked for Bombay radio station. After the Partition of India, he migrated to Pakistan and served there as the Director General of Pakistan Radio. He learnt his art as a poet from some of the major poets like Mohammad Iqbal, Hasrat Mohani, Yagana Changezi, and Wahshat Kalkattavi.

Bukhari published his poetry in Main Ne Jo Kucch Bhi Kaha. He also wrote his memoirs entitled Sarguzasht which was read with great interest for its prose style and recounting of interesting events.