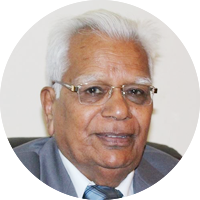 Born in 1933, in Vehoa, a small town in District Dera Ghazi Khan (now in Pakistan), Dr Ahuja received his early education there; after migration, matriculated(1949) and graduated (1953) from Sangrur and got his Master"s degree (1955) from Patiala.

After teaching English for a decade in the government colleges of Punjab, in 1966, he joined the Department of English, Punjab University,  Chandigarh, and  remained on the faculty till 1996; was  its Chairman for some time.

Passionately in love with  dramatic literature, he studied drama, taught drama, worked on drama for his Ph. D.,  continued academic research on drama and published books, was the Drama Critic of The Tribune for 13 years, and published about a thousand  reviews, interviews and articles in the national newspapers like The tribune, The Times of India,The Hindustan times, The Hindu, The Sunday observer, The Newstime, etc.

After retirement from the University, he got  a major research project  on contemporary Indian theatre from the UGC and as its Principal Investigator, going  round the country, he interviewed about 500 theatre people; the 450 hours of his tape-recorded interviews have been digitized and preserved in the Teen  Murti Archives, New Delhi. With Senior Fellowship from the Culture Department of the Govt. of India,  and a grant from the National school of drama, he produced two voluminous books on Indian theatre.For his contribution to theatre scholarship, National Sangeet Natak Akademi  honoured him with Life-Time Achievement Award.

Lost in the  pursuit of his academic  interests in drama and theater, for about 50 years , Dr  Ahuja  was rather cut off from Urdu poetry which was his original hobby during school and college days and  which he had suspended  to acquire a measure of maturity.  At the age of 75, suddenly he decided to turn corners –from English to Urdu, from criticism to creativity, from theatre to poetry. Now devoted to Urdu poetry  full-time, he  has published several volumes of his poetry. Understandably, written at this stage, his poetry is quite different from the youthful  poetry with which Urdu poetry has come to be identified:  his focus is on ideas rather than feelings. 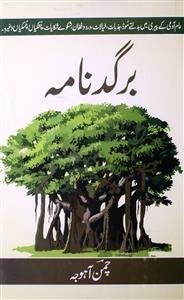 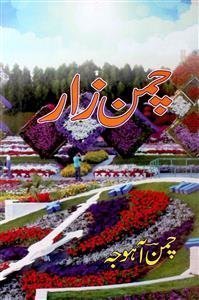 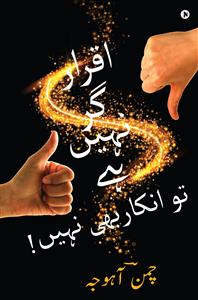 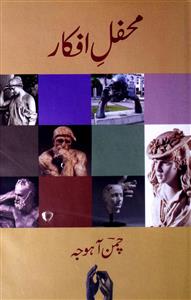 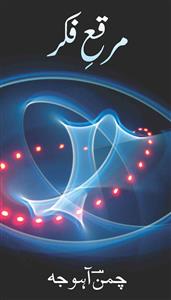 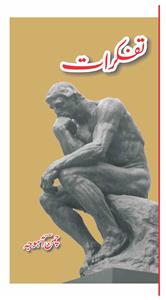 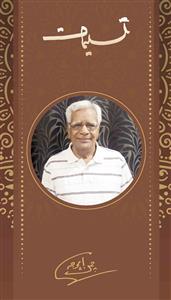