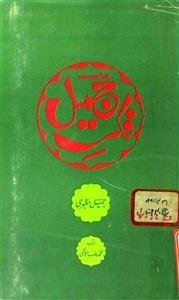 Born in 1904 in Patna, as Syed Kazim Ali, he became known to Urdu lovers world-wide as Jameel Mazhari.One of his elders, Syed Mazhar Hassan, is also a good poet. Syed Kazim Ali was proud of his family lineage. Therefore he appended the word Mazhari to his pen-name Jameel. He got his early education in Motihari and Muzaffarpur. After that he went to Calcutta for higher studies. In Calcutta, Maulana Abul Kalam Azad, Aghaz Hashr, Naseer Hussain Khayal and Allama Raza Ali Wahshat were among those from whom Jameel benefitted.

Jamil Mazhari received his M.A. from Calcutta University in 1931. He started reciting poetry while studying and used to seek corrections from Wahshat, who knew his pupil’s genius. He soon had to admit that there was no need for him to reform. After graduating, Jamil Mazhari entered the field of journalism. This went on for about six years. During this time he had the opportunity to write a lot. In this way he became interested in prose writing. He has written extensively on political essays, scholarly articles, novels and fiction. "Farz Ki Qurbaan-Gaah Par '' is among his works that became very popular.

Journalistic life paved his way for politics and in 1937 he became a publicity officer in the Congress government in Bihar. When the Congress government fell in 1942, Jamil Mazhari also resigned from the post of Publicity Officer. Eventually, he withdrew from practical politics and accepted the post of Urdu teacher at Patna University. In 1964, he retired from his job and devoted himself to the service of Urdu poetry and literature. A collection of ghazals was published under the name "Fikr-e-Jameel" and a collection of Nazms was published under the name "Naqsh-e-Jameel".

Allama Jameel Mazhari also paid attention to prose and wrote a lot but his real work is poetry. He has studied his ancient poetic capital very carefully and is influenced by his classical traditions, therefore, it won’t be wrong to remark that his poetry is a confluence of ancient and modern in both subject matter and style. 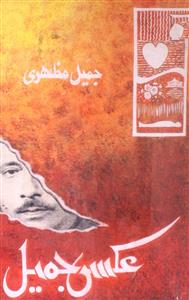 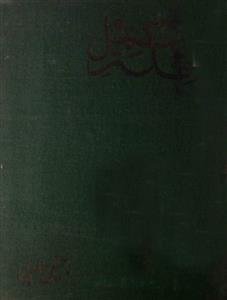 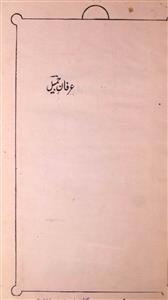 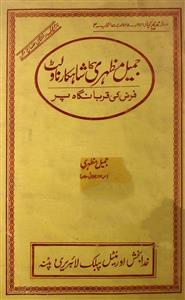 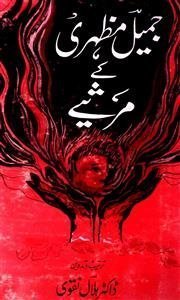 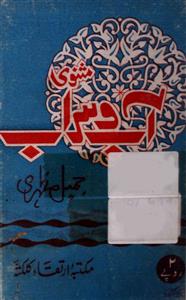 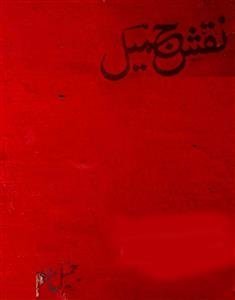 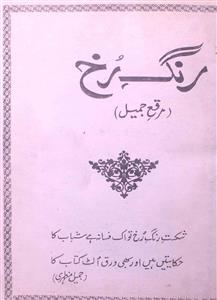