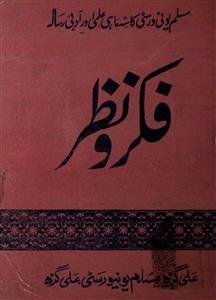 Akhlaq Mohammad Khan, famously known by his pen name 'Shahryar,' was one of the leading Urdu poets and academicians in India. He was born on 16 June 1936 in Amla, District Bareilly, Uttar Pradesh. After completing his primary education in Hardoi, he went to Aligarh Muslim University in 1948 for higher education. He completed his masters in Urdu from AMU in 1961. After finishing his college, he began teaching at AMU and eventually retired as the head of the Urdu department. In his initial days, he was mentored by Khalil ur Rahman Azmi, a pioneering figure in modern Urdu poetry. Among his seniors, he acknowledged the influence of great poets such as Faiz Ahmed Faiz, Meeraji, Munir Niyazi, and Akhtar-ul-Iman. Shahryar's proximity to Aligarh Muslim University's Hindi department guided him to new heights of creativity, resulting in a fruitful interchange of ideas.

At a time when Urdu poetry used to embrace themes of melancholy, irony and sadness, Shahryar Saheb introduced a new chapter in modernism within Urdu poetry. Apart from his literary achievements, he is well-known for his contribution to film industry as lyrics writer. He has written songs for Bollywood films like ‘Umrao Jaan’ and ‘Gaman.’

Shahryar’s first collection of poetry, 'Ism-e-Aazam,' was published in 1965. Critics instantly recognised him as an impassioned and ingenious writer who could address huge societal concerns with serenity and modesty. He also earned state literary prizes from the governments of Uttar Pradesh and West Bengal for his works 'Saatwan Dar' and 'Neend Ki Karchiyan.' Other famous works by him include 'Hijr Ka Mausam' and 'Khwab Ka Dar Band Hai.' He was the fourth Urdu poet to get the prestigious Jnanpith Award 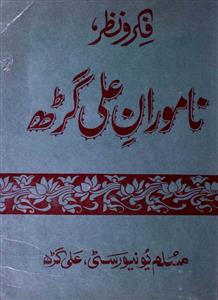 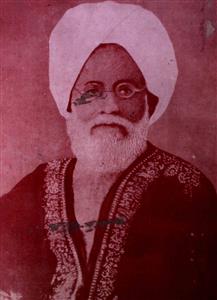 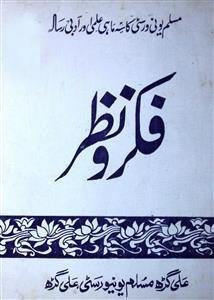 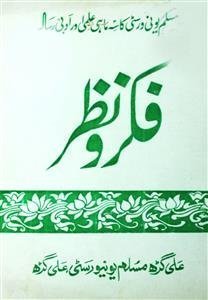 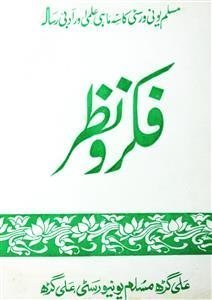 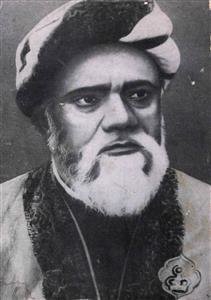 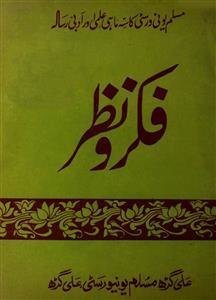 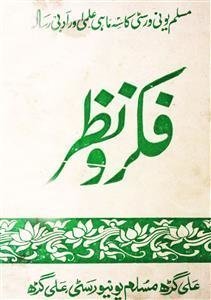 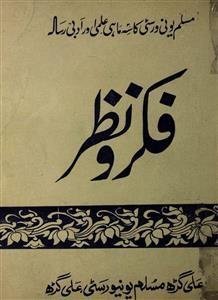