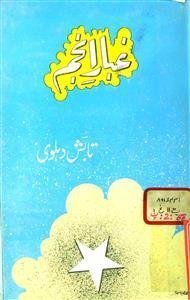 Masood-Ul-Hasan was born on 11 November 1911 in Delhi. His pen name was Taabish and was also known as Taabish Delhvi. Initially, he wrote under the pen name, Masood, but later he opted for Taabish. His elementary education was completed at home. Later, he moved to Hyderabad, to live with his maternal grandfather. His first job was in the Post and Telegraph Department of Hyderabad. Later he got associated with All India Radio in 1941, with the help of Patras Bukhari. After partition he moved to Pakistan and got a job in the news section of Radio Pakistan, Karachi. He completed his graduation in 1958 from Karachi University. He had been the Urdu news reader from 1941 to 1963. his poetry started in 1923. His literary guide was Faani Badayuni. He explored various aspects of poetry like ghazals, nazms, naat and marsia. He used to live in . Neemroz, Charagh-E-Sehraa, Ghubaar-E-Anjum, Taqdees, Maah-E-Shikasta, Deed Baz Deed (autobiography) and Dhoop Chaaon are the collections of his poetry. He was the recipient of many literary awards and in 1988, he was honored with the president medal as well. He died on 23 September 2004 in Karachi, at the age of 93. 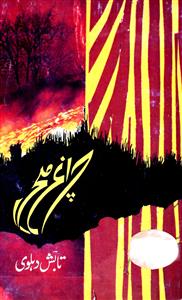 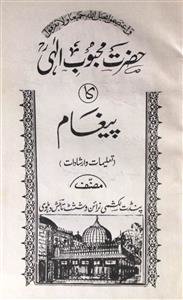 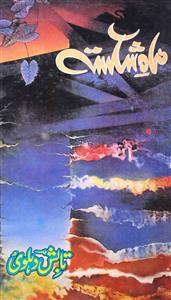 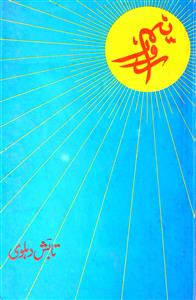 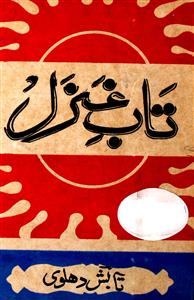 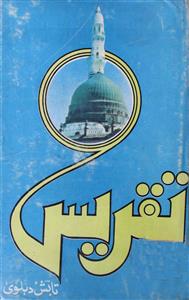