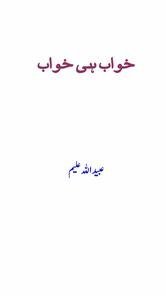 Obaidullah Aleem is a well-known contemporary Urdu shayar. He was born in Bhopal but later, his family migrated to Pakistan. He completed his post-graduation in Urdu from the University of Karachi. Obaidullah started his career with radio and later, he joined television as a producer. In 1978 he was compelled to submit his resignation after an edict that was issued against him for being an Ahmadi, a member of Ahmadiyah Muslim Community. Following his move to England in 1991, he returned to Pakistan. He passed away due to heart failure in Pakistan. In 1974, his first book of sher-o-shayari 'Chand Chehra Sitara Aankhen' went to print. 'Veeran Saray ka diya' was published in 1986. He was awarded with the Adamji Prize, which is the highest literary award in Pakistan. 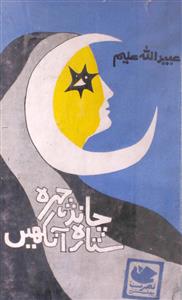