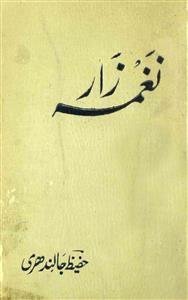 Hafeez Jalandhari was born as Muhammad Hafeez in 1900. He had an innate bent towards poetry. At a young age, he started reciting poetry and took the tutelage of Maulana Ghulam Qadir Girami.

The poetic masterpiece that made Hafeez eternal is the ‘Shahnameh-e-Islam’. In Persian, there are masterful Masnavis like Ferdowsi’s Shahnameh and Masnavi-e-Maulana-e-Rum. Maulana Hali has expressed regret over the fact that there is no meritorious Masnavi in Urdu. However, that gap has been bridged by Hafeez’s Shahnameh-e-Islam.

It is a difficult task to manage historical events, especially events that have to do with religion and the emotions of a nation.Hafeez has narrated a multitude of events in this long Masnavi. But the writing style is such that the appeal has not diminished.There are many points in the poem which stimulate the reader's zeal and impassion his heart.

Hafeez has also written numerous Nazms. Several collections of his Nazms have been published, such as "Naghmat-e-Raz" and "Soz-o-Saz". Although there is no philosophical depth in these poems, the style of writing is attractive. In his poems, he did not make new experiments, but he used the old forms neatly, used many meters, chose eloquent expression, and made his poems a source of joy.

He also wrote Geet that are full of pathos. Here, too, the secret of their success lies in the choice of small, flowing meters, and affect-bearing words. Particularly noteworthy are ‘Tuuti Hui Kashti Ka Malaah’ and ‘Shahsavaar-e-Karbalaa’. 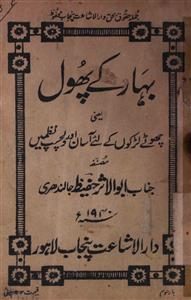 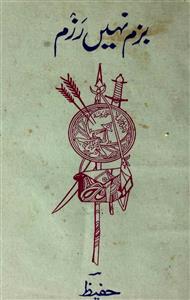 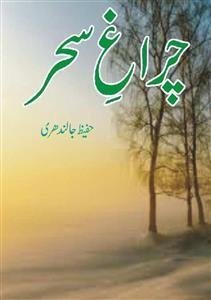 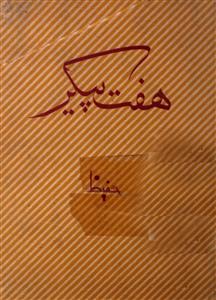 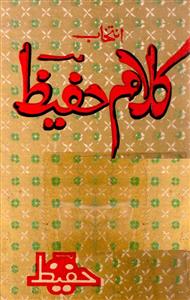 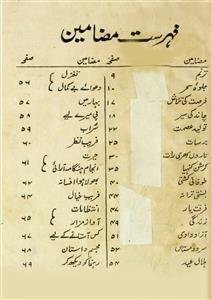 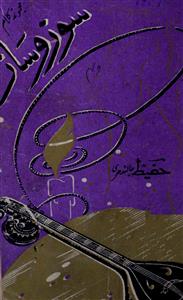 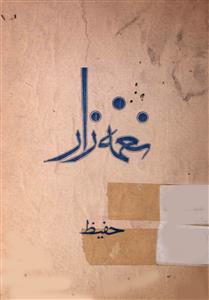