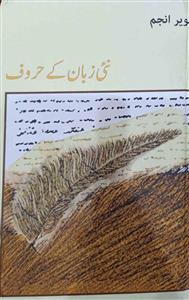 Tanveer Anjum (1956-) was born in Karachi, where she also studied and took her M.A. degree in English Literature from Karachi University. After teaching for a while, she went on to pursue her further studies at the University of Texas at Austin, where she got her Ph.D. in Linguistics. Anjum has also been associated with academia for some forty years and currently teaches Urdu and English Literature courses at Habib University, Karachi. She has been the recipient of Aizaz-e Fazeelat award from the President of Pakistan.

A distinguished poet, Anjum emerged on the scene of Urdu Literature in the1970s, which were the times for the prose poem movement in Pakistan and Anjum made her name in the new genre along with her many friends. Anjum’s is a voice of an intensely private and personal self. Any contact that she develops with the world outside grows out of her individual context. She speaks in soft tones, is open in her admissions, and expostulatory in her attitude. The problem of gender in her poetry is not directly related with the Western notions of feminism but rooted in her personal experiences in a word of shifting affiliations.
She has published seven collections of poems, which are Andekhi Lehrein ((Waves Unseen 1982), Safar aur Qaid mein Nazmein (Poems in Travel and Detention 1993), Toofani Barishon mein Raqsan Sitarey (Dancing Stars in Rain Storms 1997), Zindagi Mere Pairon se Lipat Jaaegi (Life Will Arrest My Feet 2010), Naye Naam ki Mohabbat (Love with a New Name 2013), Hashyon mein Rang (Colors in Margins 2016) and Frame se Bahar (Outside the Frame 2016). Her one collection of ghazals Sar-o-Barg-e-Arzoo was published in 2001 and a bilingual compilation of her selected poems with English translations appeared as Fireworks on a Windowpane in 2014. In 2020, a collection of her poems selected from her seven collections was published as Nai Zabaan ke Huruf (Alphabet of a New Language). Anjum has also contributed to Urdu literary magazines with her translations from world literature and literary criticism. 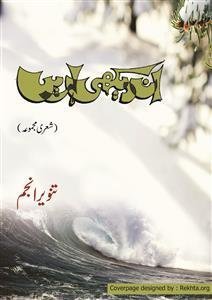 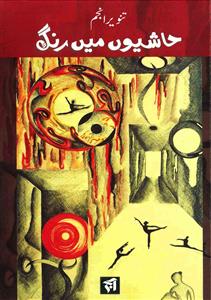 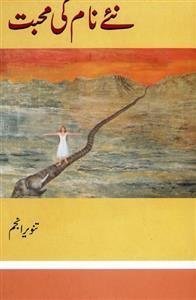 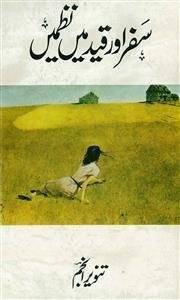 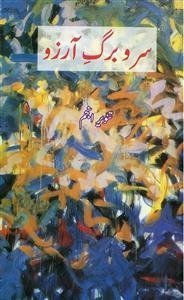 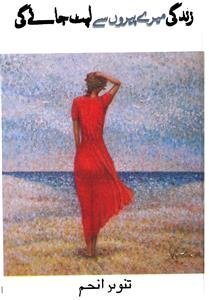