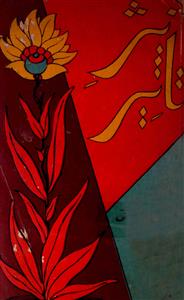 One of the torch bearers of modernism, Mohammad Deen Taseer acquired his identity as a poet and prose writer on social and cultural issues of his times. He showed a remarkable sensitivity to contemporary socio-literary scenario and engaged with them in a critical manner in his writings. He also remained associated with the editing of two major journals—Nairang-e-Khayal and Caravan which was an organ of the Progressive Writers Movement. He did not, however, remain clung to the Progressive Writers Movement and soon came out of its influence to join Halqa-i-Arbaab-e-Zauq which ultimately defined his identity as a modernist. Given to exploring a new poetics, he started practising free verse which also became a hallmark of modernist poetry that found favour in the succeeding generations.

Taseer was born on 28 February, 1902, at Lahore. After completing his higher studies of M. A. in English literature at Cambridge University, he started teaching at MAO College, Lahore. 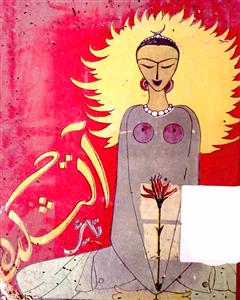 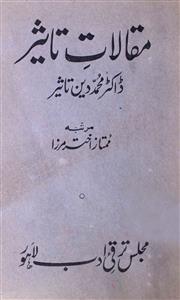