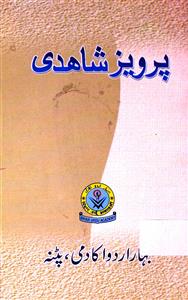 Perwaiz Shahidi was born Syed Ekram Hussain on 30 September, 1910 at Patna. He passed his matriculation examination in 1925 from Calcutta. In 1930, he did his B. A. with Persian as his principal subject and M. A. in 1934 from Patna University. Later, he left for Calcutta to earn his livelihood. During his stay there, he got actively associated with the communist movement which was at its peak there. He even went to jail in 1949. He remained worried about his job and worked in several schools for short periods to sustain himself. During the last phase of his life from 1958 to his death on 05 May, 1968, he worked as lecturer in Urdu at Calcutta University.
He published two collections of his poetry entitled Raqs-e-Hayat, and Taslees-eHayat. 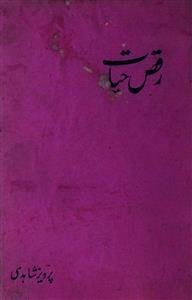 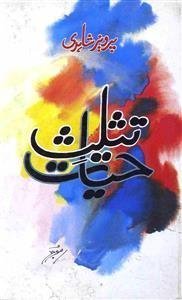 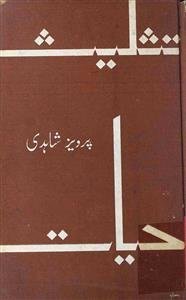