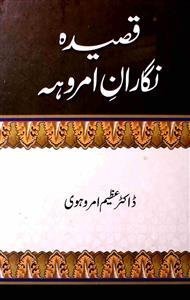 Azeem Amrohvi was born on April 29, 1945, in  Amroha, Uttar Pardesh. He is an eminent Urdu Poet and a Scholar. He started writing poetry early in his life. Although he has written in almost every form of Urdu Poetry such as Hamd, Naat, Nazm, Ghazal, Qasida, Salaam,Manqabat and  Marsiya.  He is famous for his Marsiya writing and has almost 30 Marsiya’s under his name.  He is the leading Marsiya writer of this age. Urdu media has started calling him Asr e Hazir ka Mir(Present day Mir). Azeem Amrohvi was born in a very religious family. He was the first child of father Noor ul Hasan and mother Raziya bano. He lost his mother when he was just one year old. He was raised by his grandmother.

His mentor was famous Marsiya writer Naseem Amrohvi. After completing his B.Com from Lucknow University he had to join FCI but he continued his education with his job. After achieving many degree courses in Urdu like Adeeb, Kamil, Dabeer, Fazil he completed his

M.A in Urdu and started writing book (Poetry and Prose both).  His book Marsiya Nigaraan e Amroha brought his name and fame. This book got accolades from critics and audience both. He started his Ph.D. when he already had almost Eight books under his name. He received Meer Taqi Meer award from the former President of India Gyani Zail Singh in 1993. He is the only Urdu writer to have written a book on Ruhollah Khomeini in poetry form. His poetical works include Hilal-e-Gham, Ittihad-e-Islami, Qaseeda Nigaraan-e-Amroha, Shameem-e-Atash, Rasoolyat etc. 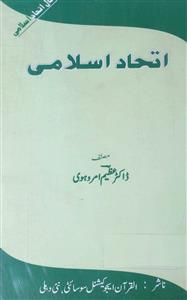 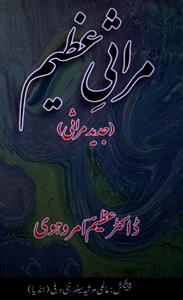 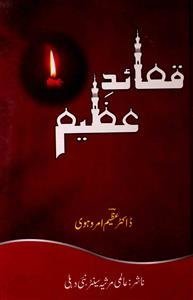 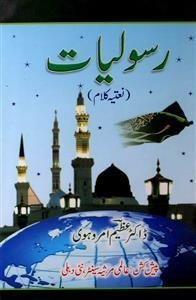 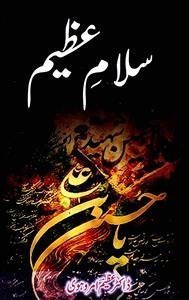