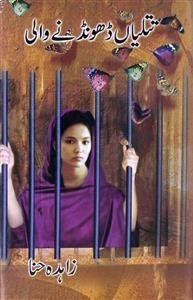 Zahida Hina is a noted Urdu columnist, essayist, short story writer, novelist, and dramatist from Pakistan. She chose journalism as a career in the mid 1960s. In 1970, she married the well-known poet Jaun Elia. Zahida Hina was associated with the daily Jang from 1988 until 2005, when she moved to the Daily Express, Pakistan. She now lives in Karachi. Hina has also worked for Radio Pakistan, BBC Urdu and Voice of America. Since 2006, she has been writing a weekly column, ‘Pakistan Diary’ in Rasrang, the Sunday magazine of India's largest read Hindi newspaper, Dainik Bhaskar. In August 2006, she was nominated for Pakistan's highest award, the Pride of Performance, which she declined as a mark of protest against the military government in Pakistan 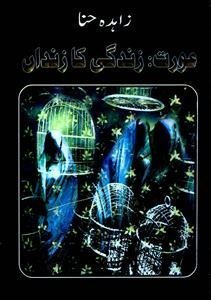 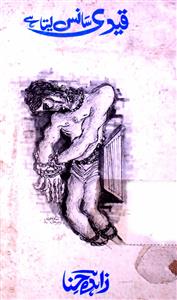 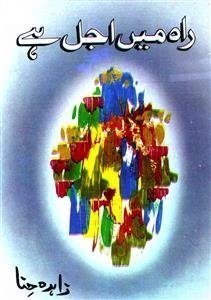 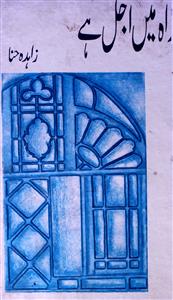 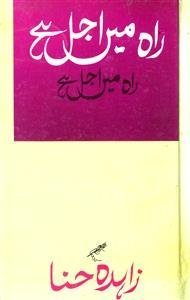 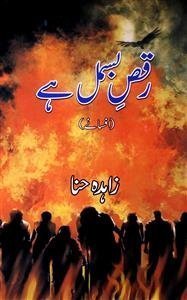 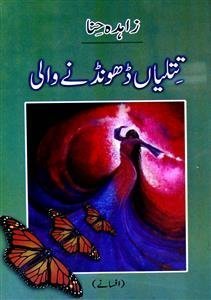