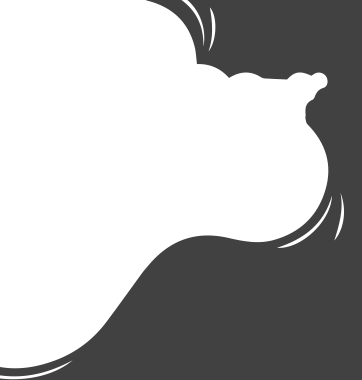 Well known poet and lyricist, Behzad Lucknavi was born Sardar Ahmad Khan on January 01, 1900 at Lucknow. He hailed from a family of litterateurs. His father was also a poet of repute during his time. Being influenced by the literary environment of Lucknow, Behzad started composing verse at an early age in his life.

Behzad worked for the Indian Railways for a long time but later he joined All India Radio. During this period, he also made contacts in the film world and wrote lyrics for films. After the Partition of India, he migrated to Pakistan and worked for Radio Pakistan, Karachi.