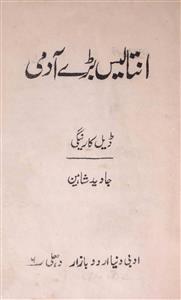 Akhter Javed was born on 28 October 1932 in Amritsar. He was a graduate. In 1990, he joined the Bunyaadi Jamhuriat and worked as an editor of Nizam-E-No, a monthly magazine of Bunyadi Jamhoriyat Municipal Corporation. He writes under the pen name Shaaheen. Zakhm-E-Musalsal Ki Hari Shakh, Subha Se Mulaqat, Mehraab Me Aankhein, Dar Se Nikalne Wala Din, Urdu Adab 1983, Nekiyon Se Khaali Shehr, Aath Ghazal Go are the collections of his works. Ishq-e-Tamaam, an edition based on his five collections was published in 1993 by Sang Meel Publication. He has written a novel, a collection of short stories and an autobiography Mere Maah-O-Saal to his credit as well. He was awarded with the President’s Medal for Outstanding Contribution. 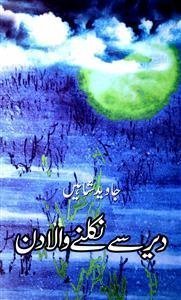 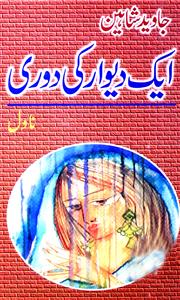 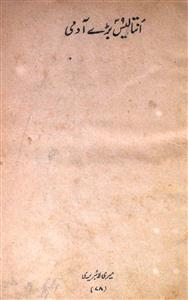 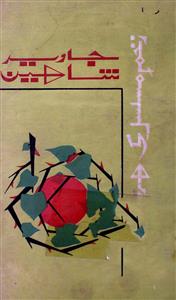