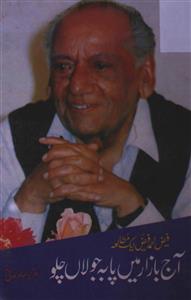 Aziz Hamid Madani was a renowned poet‚ critic and translator. Madni was born on June 15, 1922, in Raipur. His father Mohammad Hamid Saqi, was Shibli Nomani’s student and Maulana Muhammad Ali Jauhar’s classmate and a member of his cricket team. Madni migrated to Pakistan in 1948 and settled in Karachi. After doing his Master’s in English, he had brief stints in teaching and journalism and later joined Radio Pakistan as programme executive. His collections of poetry are Chashm-e-Nigaraan (1962)‚ Dasht-e-Imkaan (1964) and Nakhl-e-Gumaan (1983). ‘Jadeed Urdu Shaeri’ is a two-volume critical survey of Urdu poetry, published by Anjuman Taraqqi-e-Urdu. His unpublished works include translations of Shakespeare’s ‘Othello’ and ‘Antony and Cleopatra’ and most of his French translations into Urdu remain unpublished. Aziz Hamid Madni died in Karachi on April 23, 1991. 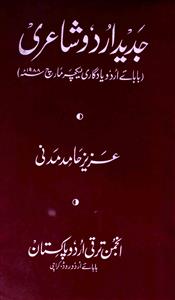 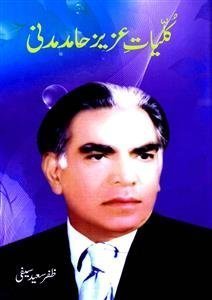