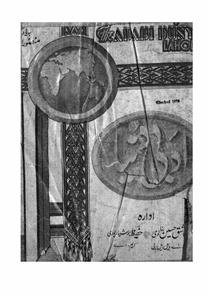 Abdul Hafeez (pen name: Hafeez Hoshiarpuri) was born on 5th January 1912, at Hoshiarpur in India. He was a genius and very prominent among Urdu shayars of his time. He was educated at Government College Lahore and was studying there at same time as that when Faiz Ahmad Faiz was a student of the same college. Sufi Tabassum, who was an instructor in that college, came across both, Hafeez and Faiz for the first time in October 1929, at a college mushaira. His famous poems are, “Teri talash mein ham jab kabhi nikalte hain”, 'Mohabbat karne vaale kam na honge', etc. Hafeez was the ustad of Nasir Kazmi, who later on became one of the renowned poets of Urdu language and began writing ghazals under his teacher’s guidance. Hafeez died in 1973 in Karachi, Pakistan. 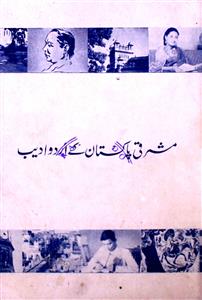 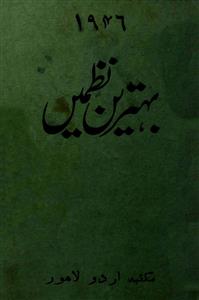