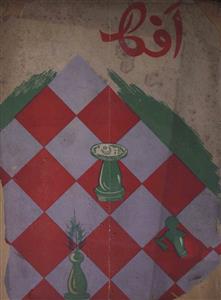 Sahba Lucknavi started his literary career from Bohpal where he was born. He lived in Lucknow completed his education and started his career as an Editor of AFKAR in 1950's from Bohpal. After the partition he moved to Pakistan and started AFKAR again in 1951. His first poetic collection was published in Bhopal in 1943. His SAFARNAMA” Meray Khawbau ke Sir Zameen was published in 1962. His research work on IQBAL was published through Iqbal Academy “Iqbal Aur Bhopal” in three volumes. He edited several books but AFKAR as a monthly magazine was the highlight of his career.His passion for AFKAR was to highlight the literary work of famous poets during their lifetime. This was his seminal achievement as the tradition was to pay tribute after their death. This includes FIAZ number, JOSH number, HAFIZ number, Manto number and NADEEM number is some worth mentioning.Monthly AFKAR was published until 2004. The last issue was published post humus as a tribute to his literary work. 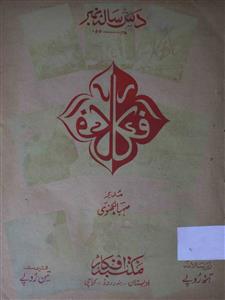 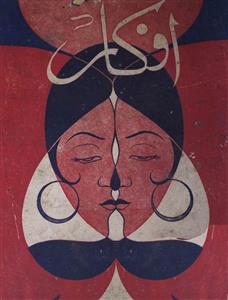 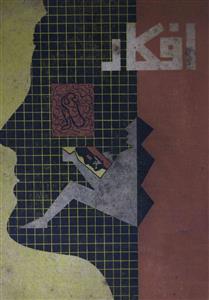 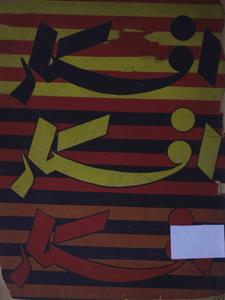 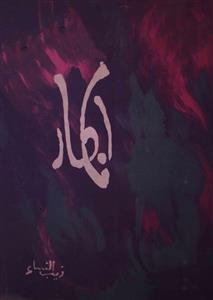 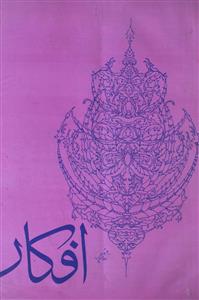 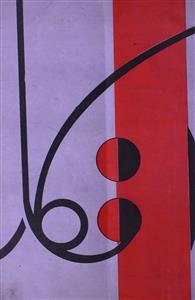 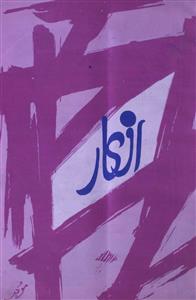 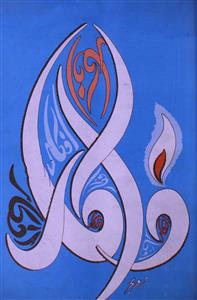 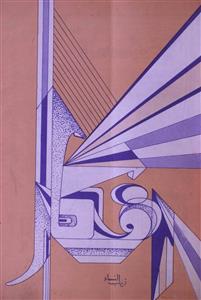