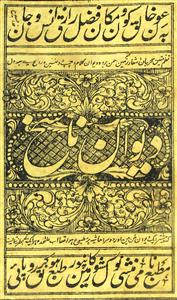 Sheikh Imam Bakhsh Nasikh (1772-1838) was born in Faizabad and later travelled to Lucknow. He had his education in Arabic and Persian. On account of his keen poetic sensibility and sound training in the skills of language, he had his disciples in the nobility. A man of integrity, he did not, however, vie for reaping any benefits from them. In fact, he became a victim of serious political bickering and left Lucknow for Allahabad.

Nasikh earned his reputation not as a great poet but as a great craftsman of poetry. He deliberated upon language, syntax, and the poetic devices which he employed to turn a composition into a work of art. Literary circles in Delhi came to hear of his distinct merit, and considered him worth emulating. He played a significant role in secularising Urdu while respecting the classical norms of language and style. In doing this, he expanded the frontiers of vocabulary, adopted a non-puritanical approach, and modernised it. His individuality lies in imparting an Indo-Persian nature to his verse. This also explains his kinship with poets like Sauda, Mir and Dard, who also deliberated upon the nature and function of language and the modes of poetic expression. Not a poet of great metaphysical depth, Nasikh’s merit lies in his technical virtuosity, linguistic finesse, and his ability to control and modulate the intricate line and the unusual rhythm. 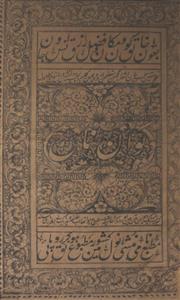 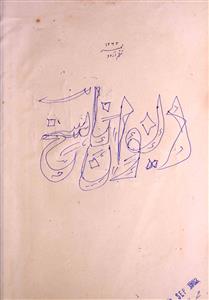 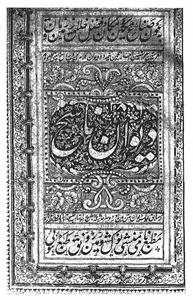 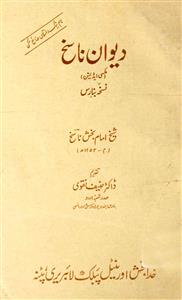 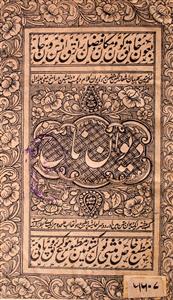 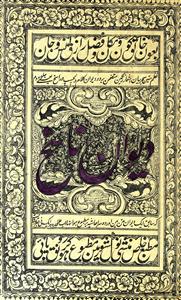 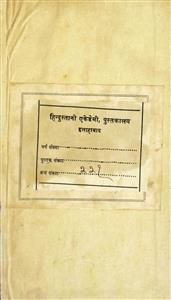 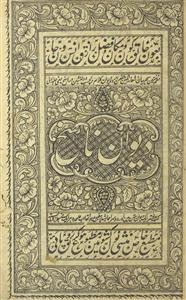