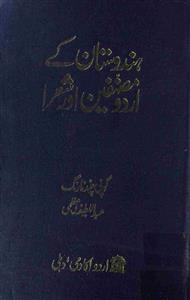 Gopi Chand Narang is a major Urdu critic, theorist, and linguist. He has the distinction of being recognized by the Presidents of both India and Pakistan. A writer, literary critic and scholar, Prof. Narang is unique in holding this record. He was awarded the prestigous Sitara-i-Imtiaz (Star of Excellence) by the Government of Pakistan and Padma Bhushan and Padma Shri by the Government of India.

His works have brought him several other laurels also, some of which include the Mazzini Gold Medal from Italy, Amir Khusro Award from Chicago, Ghalib Award, the Canadian Academy of Urdu Language and Literature Award, and the European Urdu Writers Society Award. The Sahitya Akademi conferred on him its prestigious Fellowship in 2009. Narang has also authored books in Hindi and English. Some of his most famous books are Sakhtiyaat Pas-e-Sakhtiyaat, Urdu Ghazal Aur Hindustani Zehn o Tehzeeb, Urdu Ki Taleem Ke Lisaniyati Pehlu, and Urdu Language and Literature: Critical Perspectives etc. A strong advocate of Urdu, he rues the fact that this language has been a victim of politicization as he believes that Urdu has its roots in India and is a sister language of Hindi. 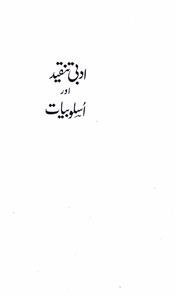 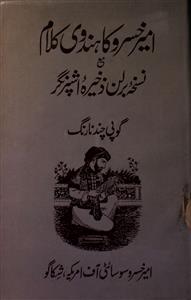 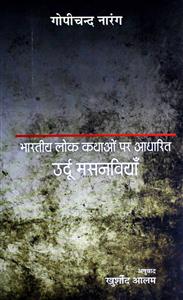 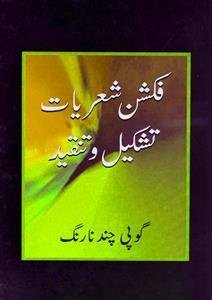 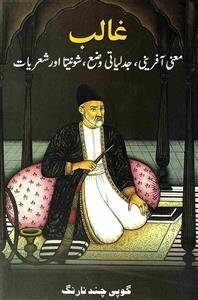 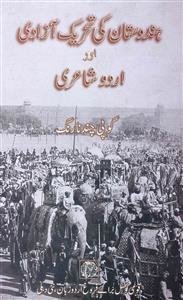 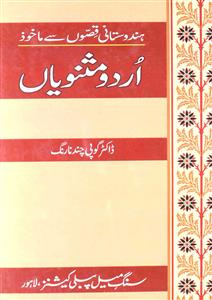 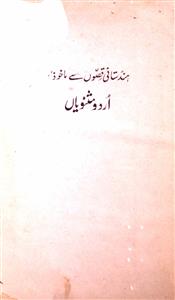 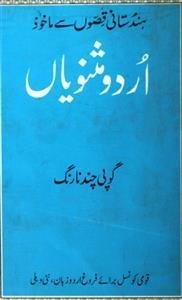