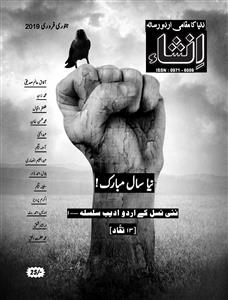 As recorded in school certificate, born on 2nd May 1948 in Delhi Fay Seen Ejaz (Feroze Sultan Ejaz) got his primary education from Fatehpuri Muslim High School in Delhi. He did Matriculation from Presidency Muslim High School, Calcutta in 1964 and completed Pre-University Course in 1966 and B.A. in 1969 both from St. Xavier’s College, Calcutta. He left his LLB course of Calcutta University incomplete in its final year in 1972.

He is an active literary journalist and engaged in his printing and publishing business. Besides being a poet, critic and translator he writes short stories and travelogues.

Translation of his works:

Started first Urdu Digest of India ("Fanoos Digest") with his elder brother late Mr. Ataur Rahman from Calcutta in 1965. Thirteen issues were published. Then personally launched "Mahnama Insha" in 1986 from Calcutta. It is the longest surviving Urdu periodical of Calcutta and has turned Calcutta into a vibrant city in Urdu journalism and publications. It has also published 25 special volumes in last 34 years. These are:

A research book on Ejaz: 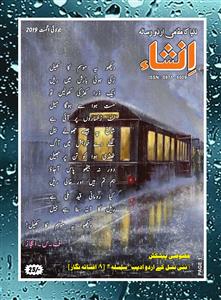 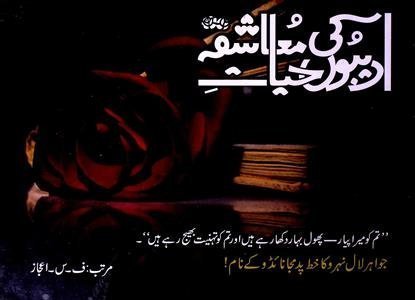 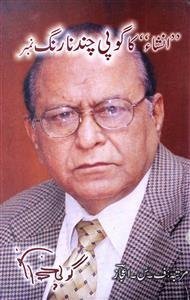 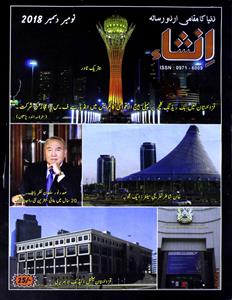 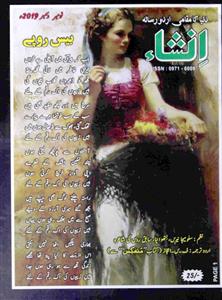 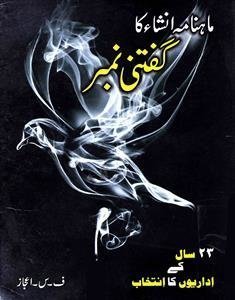 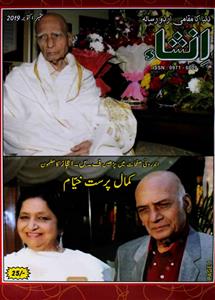 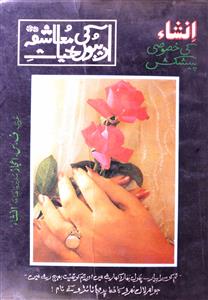 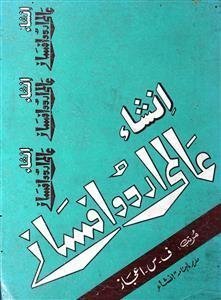 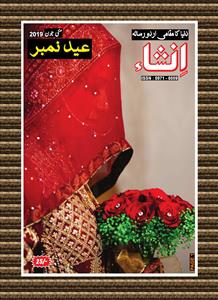