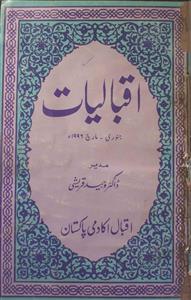 Dr. Waheed Qureshi was born on February 14, 1925 in Mianwali, and is considered a enowned writer, poet, critic, researcher, educator and linguist from Pakistan. He studied at various educational institutions in Sahiwal, Gujranwala and Lahore and after passing the MA examination in Persian and History, he started his career as a Research Scholar from October 1, 1947. He later completed his PhD in Persian and Urdu, and obtained D-lit certificates. He taught for a long time at Islamia College Lahore and Oriental College Punjab University. Later he was associated with Iqbal Academy Pakistan, Muqtadra Qaumi Zaban Pakistan, Bazm Iqbal and West Pakistan Urdu Academy. From September 2003 until his death, he was Professor Emeritus at GC University, Lahore. 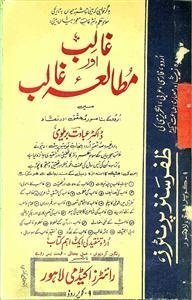 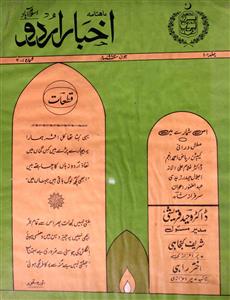 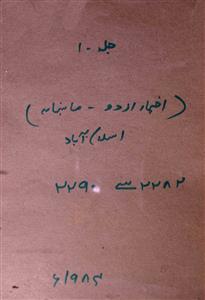 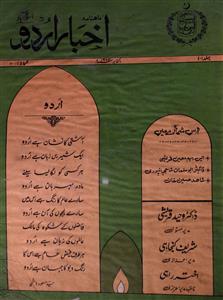 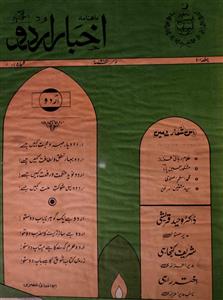 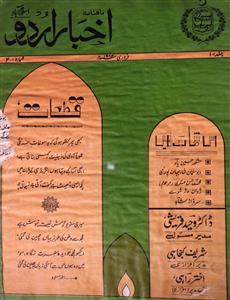 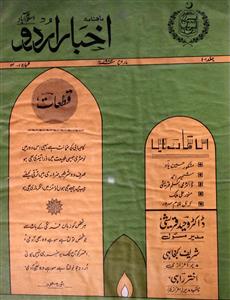 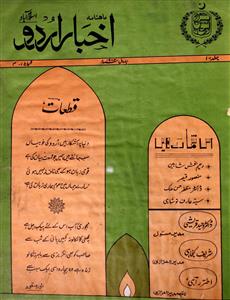 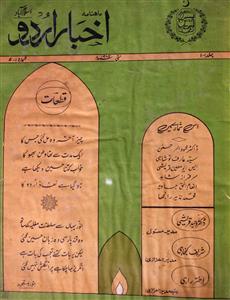 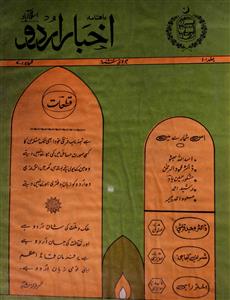