Prof. Ahmad Shah Bukhari, a.k.a. Patras Bukhari of the world of Urdu literature; Prof. Bukhari of the world of teaching and training; Bade Bukhari of the world of broadcasting; ambassador of diwan-e-safarat, and; Prof. AS Bukhari of United Nations, was born on October 1, 1898 in Peshawar, Pakistan. His father Peer Syed Asadullah Shah Bukhari, son of Syed Ghulam Hussain, was the secretary of Khawaja Kamaluddin, a well-known lawyer in Peshawar. Patras had four brothers, Syed Ghalib Bukhari being the eldest. Peter was the third son of his father. The other son's name was Syed Mohammad Shah who used to write poetry and his nickname was 'Rifat'. The fourth son was Syed Zulfiqar Ali Bukhari (Chhote Bukhari) who was the first head of Radio Pakistan. Patras's early education took place at home. His father, seeing his abilities, enrolled him in Mission High School Peshawar and from there he passed the matriculation examination. After doing BA, he did his MA in English Literature from Lahore University in 1922 and came first in this subject and got a gold medal from the university. He went to England in 1925 for higher education. He chose Cambridge University to receive the highest degree in English literature because the teachers there matched his temperament perfectly. He established cordial relationships with most of the teachers, in turn, the teachers gave him valuable advice and insight. From there he earned a first-class degree in English literature, TRIPOS, and was elected a senior scholar at Ama Novel College. He was the second South Asian student to receive a first-class degree in English literature. After completing his education, he returned home. He was Professor of Literature at Government College, Lahore for many years. He was also the Secretary of the Punjab Textbook Committee from 1931 to 1935. From 1937 he was the Deputy Controller and from 1940 he was the Controller General of All India Radio. In 1946, he became the Principal of Government College, Lahore. In 1929, he was appointed as the head of the Pakistani delegation to the United Nations.

His writings include, ‘Patras Ke Mazamin (1928)’, ‘Dehat mein Boy scout (Translation, 1934)’, ‘Talim khususan awail tifli mein (translation of Bertrand Russell's work, 1935), ‘Nau’-e-Insan ki Kahani (translation, 1939)’, and many articles on drama and theater. He also penned the preface to many books, many miscellaneous articles in English and Urdu, translations of many English fictions and plays.

Patras was well versed in English literature. Like Urdu, he was a master of English. His favorite pastime was holding a gathering of friends and discussing about literature. He was also known for his jokes and wittiness. 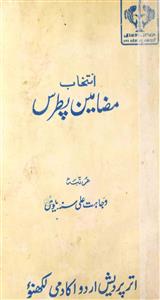 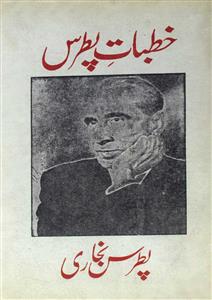 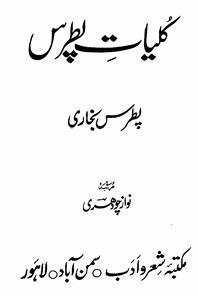 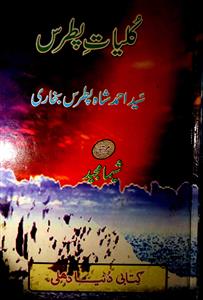 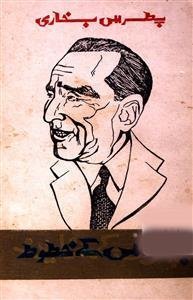 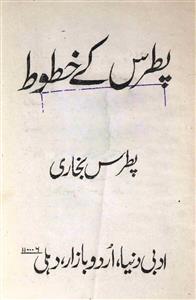 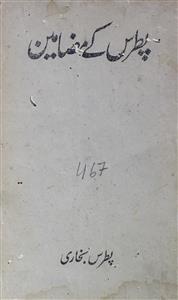 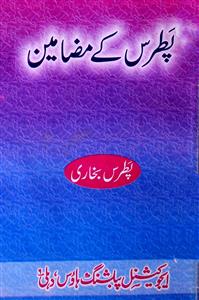 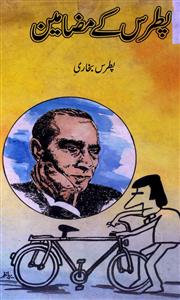 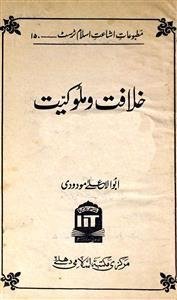 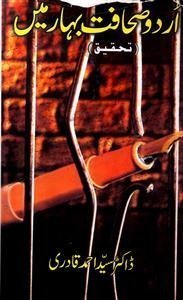