Iftikhar Imam Siddiqui was born on November 19, 1947 in Agra. His father was Ijaz Siddiqui. His grandfather was the renowned Urdu poet Seemab Akbarabadi. Seemab had about three thousand students. When he came to Mumbai, he continued issuing the journal ‘Shayar’. After partition, Simab moved to Pakistan. But his son Ijaz Siddiqui did not leave India, and today, his son Iftikhar is continuing the legendary ‘Shayar’. Iftikhar Imam was a commercial poet, and was invited to the Mushairas taking place in both India and Pakistan.

He used to recite his poems in Tarannum, and was adored by the audiences. After an accident in 2002, he stopped participating in Mushairas. He has also written fiction, and conducted about 100 interviews which are ready for publication. His collection of poems, ‘Chand Ghazal’ is also set to hit the book shelves.

Iftikhar loved singing since childhood. One of his father's students was a ghazal singer. I learned a little from him. Initially, he sang movie songs and Ghazals. His grandfather Simab Akbarabadi used to listen to his own ghazals in the voice of his grandson.
Unfortunately, on March 11, 2002, while returning from a mushaira, he met with an accident in Jabalpur and became disabled. But his unwavering resolution shows up in the regular issue of the Shayar magazine every month. Even today, he ventures into finding the treasures of poetry and literature and brings it to his readers. Every issue of "Shayar" is published on a new topic. For a man restricted to a single place to gather so much content for a magazine is no easy task. He passed away on 3rd April 2021. 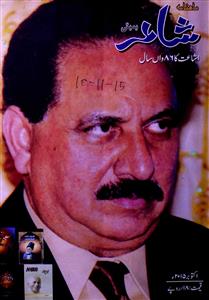 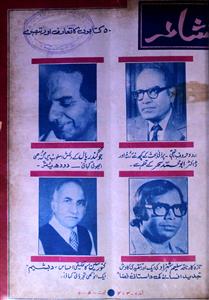 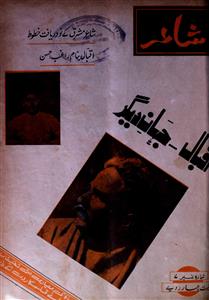 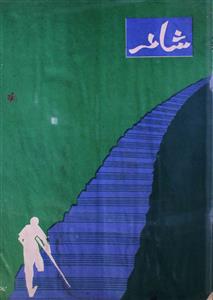 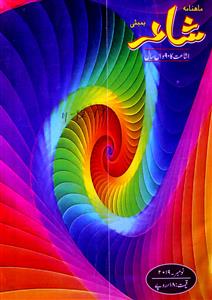 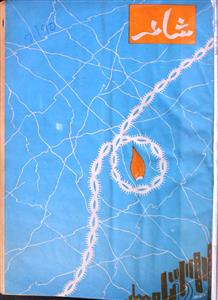 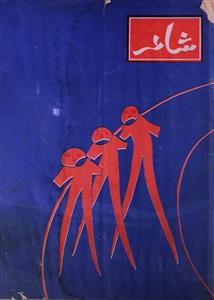 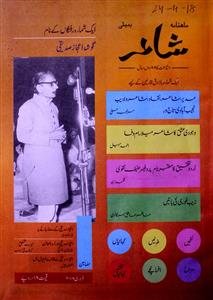 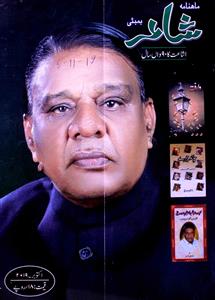