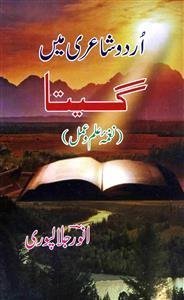 Anwar Jalalpuri was born in the town Jalalpur (Ambedkar Nagar, U.P). He was an English lecturer at Narendra Dev Inter College, Jalalpur. Since childhood, he was keenly interested in poetry and prose which brought him into the realm of literature. Initially educated in Azamgarh, he reached the climax of his literary genius in Aligarh Muslim University. He was always thankful to his Ustad Malikzada Manzoor Ahmad.

He started taking part in mushairas in the year 1963. Anwar is hugely famous for his ‘Nizamat’. He translated Hindu's religious book Bhagvad Geeta's Shlokas and Ravindra Nath Tagore's Gitanjli into Urdu verses. He also translated the 11th paara of Quran into Urdu. 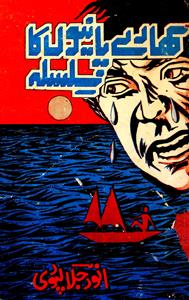 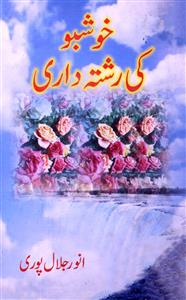 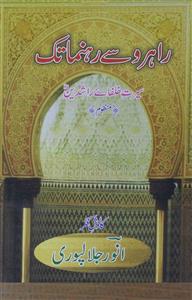 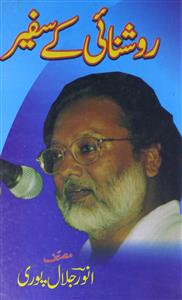 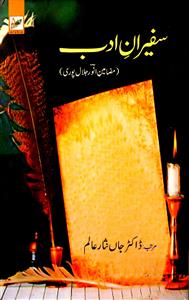 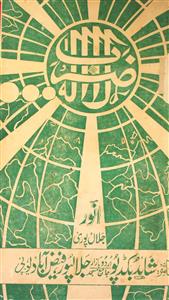