Maulana Ghulam Rasool Mehr was born on April 4, 1895 in a village named Phulpur, near Jalandhar. It was here that his early education took place, and passed his 10th class examination from Jalandhar Mission High School. After that he came to Lahore and attained a BA. Later, he became interested in Maulana Azad's newspaper Al-Hilal, and studied it meticulously. At the same time, he also turned to poetry. He even briefly became a member of the organization formed by Maulana Abul Kalam Azad, Hezbollah. After that he came to Hyderabad in 1915 and became an inspector of education at Waqarul Umra. Then he started a newspaper "Sultanate". When Maulana Zafar Ali Khan issued the newspaper "Zamindar", Ghulam Rasool Mehr also came close to one way or another. When he returned from Hyderabad, he joined the Khilafah movement. Malik Ram writes,

“Mehr had traveled to most of the countries of Europe and West Asia and had personal connections with many dignitaries there. He had a keen eye on the internal and external affairs of these countries which proved to be very useful to him as the editor of a daily newspaper. In 1947 came the independence, but along with the partition of the country. Mehr surmised that the changed conditions were not conducive for journalism. He knew that his freedom of opinion and at the same time for the government to be pleased was impossible. Since for him the freedom of his conscience held much more value than pleasing the government, on October 10, 1949, he ended the publication of “Inqilab”. There is no other example of shutting down a successful, influential, profitable newspaper for the sake of principles. After that, Mehr Sahib had very little direct involvement in politics.”

But it should be remembered that apart from journalism, he also has the status of a writer. Especially with regard to Ghalib and Iqbal, he was a recognized literary figure. He published a book on Ghalib in 1936. He then compiled Ghalib's letters in two volumes and wrote useful footnotes. One of his books on Hazrat Syed Ahmad Shaheed Barelvi, titled ‘Sarguzisht-e-Muhajirin”, was published in 1952 which took him 18 years to complete. He wrote a book called " Inqilab " in connection with the 1857 riots. His work on Iqbal is also quite insightful. Malik Ram writes, “since Mehr had lived with Iqbal for a long time, he had many of his works which he could publish.” He has taken an in-depth analytical look at the contents of "Bang-e-Dara", "Bal-e-Jibril", "Zarb-e-Kaleem". Mehr was also interested in children's literature and wrote about fifty books, large and small. He also studied the history of Islam in depth and translated books in this regard. He died of cardiac arrest on November 16, 1971 in Lahore and is buried there. 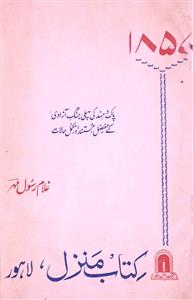 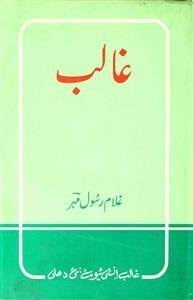 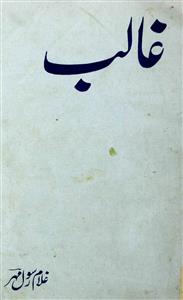 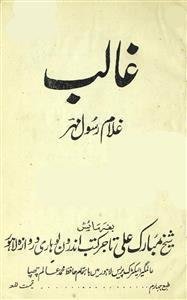 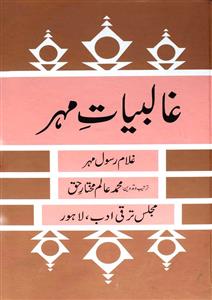 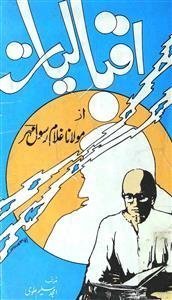 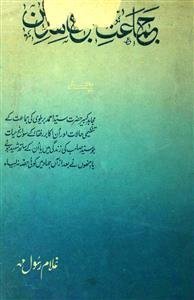 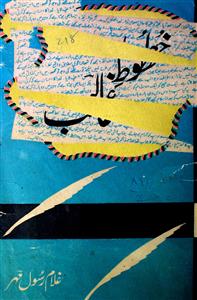 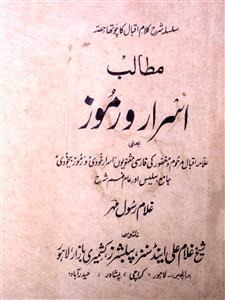 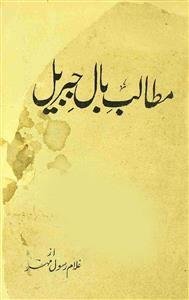