Aziz Muhammad Khan was born on July 1, 1931 in Hyderabad. His father, Mahmood Khan, was a government servant. He had a bent for poetry since chis childhood. Aziz Qaisi came to Mumbai in 1957. Here he made a name for himself in the field of poetry and literature. He also wrote movie songs and stories. Soon, his poems began to appear in magazines and newspapers, and some were even recited on radio. After coming to Mumbai, he wrote songs for many films. He didn't like it so he got a job in the daily Inqilab. However, his mercurial nature did not allow him to be stuck with one job all the time.
After leaving Inqilab, he wrote the story of the film ‘Hum Kahan Ja Rahe Hain’, followed by ‘Bansi Burju’, and ‘Dayavan’. He is, however, most remembered for his dialogue writing in the movie ‘Ankur’.

Books authored by him include, ‘Aaina-dar-Aaina’, ‘Gird-bad’, and the novel ‘Dusre Kinare Tak’, which became extremely popular. He drank excessively, something that all around him knew.

Aziz Qaisi was one of the most intelligent poets of the modernist mode. But he equally respected the classical tradition. 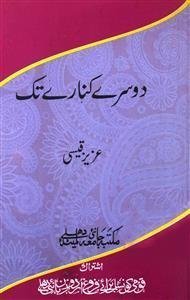 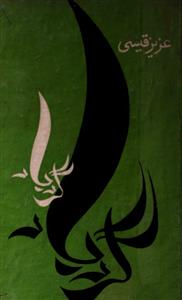 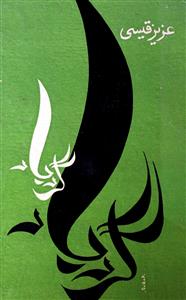