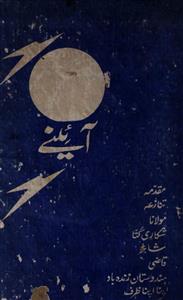 Sirajuddin Zafar was born on 25 March 1912 in Jhelum. In 1928, he finished his tenth. He passed F.A from F.C. College, Lahore, in 1930. After finishing his education, he began the training of a pilot and got an A class license from Delhi Flying Club. The sudden death of his father forced him to quit it. He finished his graduation from F.C College in 1933 and completed his L.L.B in 1935. Following this, he started law practice, but soon he became dissatisfied with it. He joined the air force as an officer during the Second World War and took charge of many different posts in the subsequent ten years. In 1950, he bid a farewell to air force and started his own business. The literary world knows him by his pen name, Zafar. Besides Urdu, he was also a poet of English. Zamzama-E-Hayaat and Ghizaal-O-Ghazal are collections of his poetry. Ghizaal-O-Ghazal was picked for Adamji Award in 1969. Feroz and Sons published his collection of short stories in 1943, known as Aaine. He was the disciple of Seemab Akbarabadi. He passed away on 6 May 1972 in . 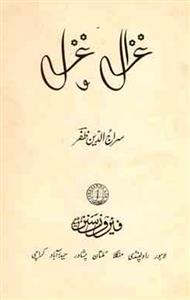 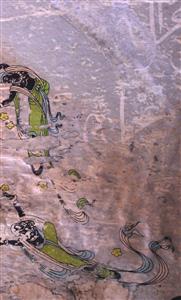 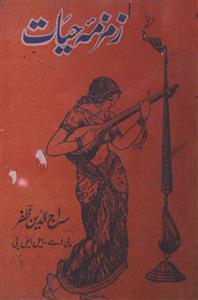