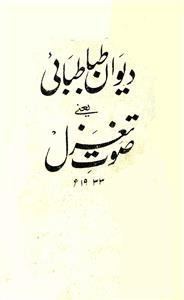 Nazm Tabatabai, one of Urdu literature’s most revered critics and eminent poets, needs no introduction. Born, Sayyad Ali Haidar, on Friday, November the 29th, 1854, in Haidarganj, Old Lucknow, Nazm Tabatabai is credited with acquainting Urdu literature with an earnest scholarly discourse and a rubric for critique. Nazm Tabatabai’s ancestors came to India from Iran and settled in Lucknow. He learned Persian and prosody under the tutelage of Mindolal Zar, and wrote sometimes under the pen-name ‘Nazm’, and sometimes ‘Haidar’. In 1868, at the age of fifteen, he moved to Matia Bridge (Kolkata) with his mother. In 1882 he was appointed to teach the princes at the Shah-e-Awadh Madrasa, Matia Bridge, Calcutta. In 1887, at the behest of Maulvi Syed Afzal Hussain Lakhnavi, then chief justice of Hyderabad, Nazm moved to Hyderabad. On February 4, 1891, he became a professor at Nizam College, Hyderabad. Among his treasured contributions to Urdu literature are, ‘Sharh-e-Ghalib’ and his collection of poems ‘Diwan-e-Tabatabai’. He passed away on 23rd May 1933, in Hyderabad, Deccan. 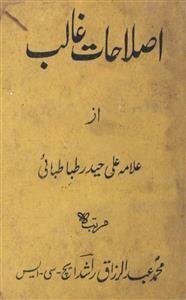 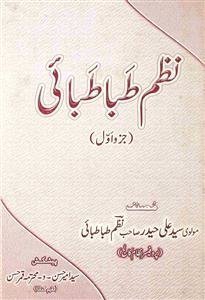 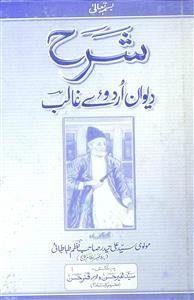 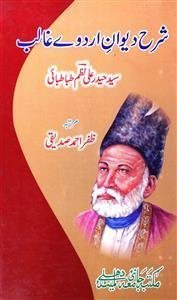 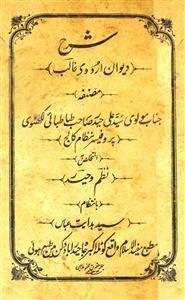