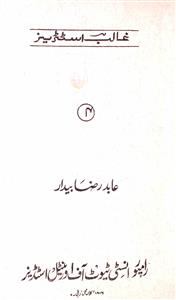 Meer Hasan Taskeen was the favorite disciple of Momin. His father’s name was meeran sahib was his father. He was born in Delhi in 1803 and he received his elementary education from Sehbaai. He was interested in poetry since his childhood and his firs guide was Shah Naseer. He was one of the close friends of Shefta. However, he moved to Lucknow in pursuit of better prospects, but he didn’t achieve success there. Next, he moved to Meerut and was guided by Nawab Mohammad Saeed Khan of Rampur, who gave him a job. He lived there till he died in 1851. He was one of the leading poets of his era. His couplets are very interesting and at times, present the same joviality and specificity that had been the highlight of his teacher, Momin. 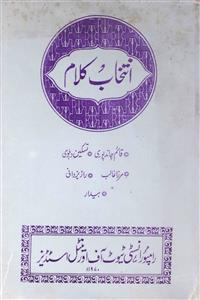