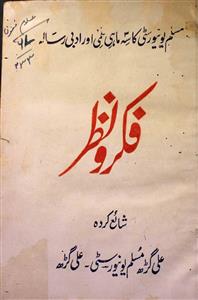 Khursheedul Islam is one of those who showed abiding interest both in producing creative and critical works. His two critical works Ghalib: Taqleed aur Ijtehaad and Tanqeedein were well received. His critical methodology harks back to the works of those like Abdur Rahman Bijnauri and Shibli Nomani. As a poet, he acquired a distinct identity of his own. His poems were collected in Shaakh-e-Nihaal-e-Ghum.
Khursheedul Islam was born on 21 July, 1919 at Rampur. He received his higher education at Aligarh Muslim University. He also won a scholarship to Britain for conducting his academic research. He passed away on 19 June, 2006. 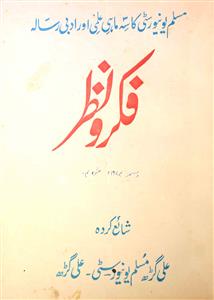 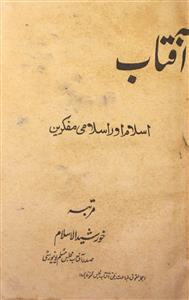 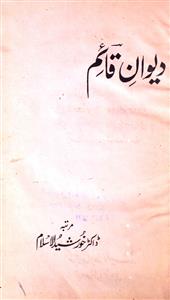 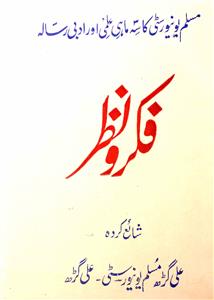 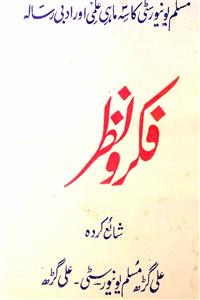 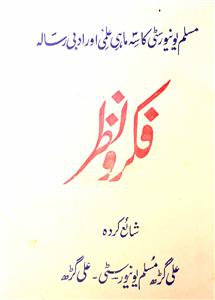 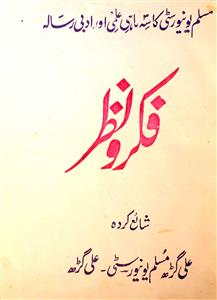 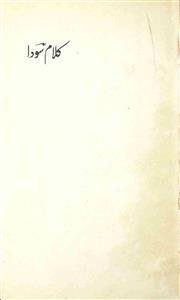 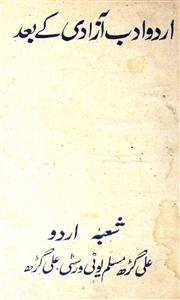