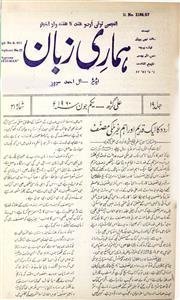 Aal-e-Ahmad, nom de plume Suroor, is an Urdu critic of the first order. Literary criticism in Urdu before Suroor was more of a pastime than an independent branch of literature. Suroor, along with his compeers, gave it a new orientation and a new respectability, and it is with these contemporaries that Urdu criticism has come of an age.

Aal-e-Ahmad was born in 1912 in Badaun, Uttar Pradesh. Badaun is a traditional center for Muslim learning and for centuries has been the home of theologians and poets. Poetry here is not a pursuit, but a way of life. The young Aal-e-Ahmad developed a poetic sensibility and started composing poems when he was still in high school. But because his parents wanted him to be a doctor, he studied science and graduated from the St. John’s College, Agra. Later he studied English literature. After completing his Master’s degree in 1934, he taught English and Urdu at Aligarh for a while and then moved to Lucknow University. In 1955 he was invited to Aligarh to work as the Director of the Sayyid Hussain Research Institute. He also held the post of Convenor of the Urdu Advisory Board of the Sahitya Akademi.

Suroor has published four collections of his literary essays and two of verse. He has launched Aligarh History of Urdu Literature in five volumes, the first of which was published in 1962. He also translated the Diwan-e-Ghalib into English for the Sayyid Hussain Research Institute.
As a critic, Suroor has been a phenomenon right from his college days. In the early thirties, Urdu criticism was caught in a rut of tradition emotionalism. On the one hand were the orthodox classicists, steeped in tradition, on the other hand were the highly westernized novices, unable to appreciate the heritage of the past. In an age of extremes, Suroor struck a note of balance. He emphasized and integrated approach, objectivity, and an unemotional and unprejudiced evaluation of literature. He did not confine himself to any particular school of criticism.

He had a highly cultivated and eclectic mind which appeals to both classicist and modernist, impressionist and Marxist, old and young. For the present generation, Suroor has provided a reinterpretation of certain classical writers and has made critical readjustments where misguided criticism and reached wrong conclusions.  With his keen sensibility, sharp intellect, and free an unbiased mind, he has widely refrained, in the main, from overstepping his limited domain—the search of literary values and standards. Though he perhaps has overused catchphrases for purposes of compression and elegance, many of his terms are of critical service today. As the General Secretary of the Anjuman Taraqqi-e-Urdu, he was the editor of the quarterly ‘Urdu Adab’ and the weeklu ‘Hamari Zaban’.

He has finesse and an inborn feeling for style and is a master of a clear, lucid prose, with purple passages, but with its own warmth, insinuating grace, and creative touch. Its apparent ease is the fruit of his study as a critic and skill as a poet. 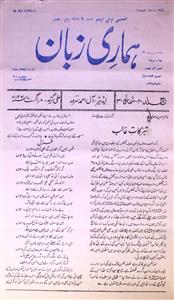 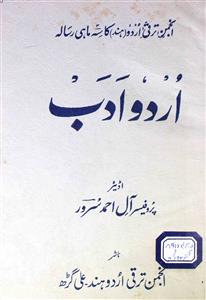 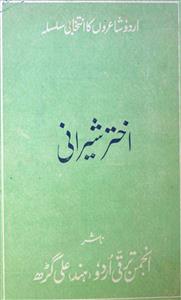 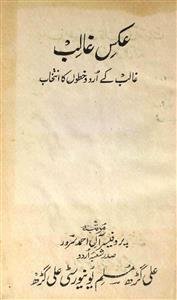 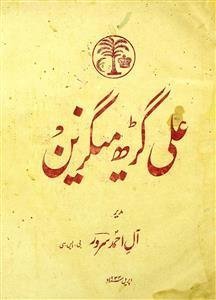 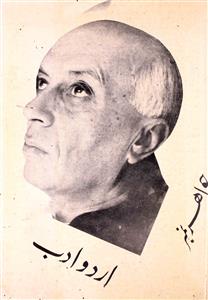 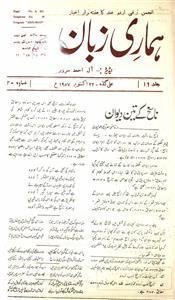