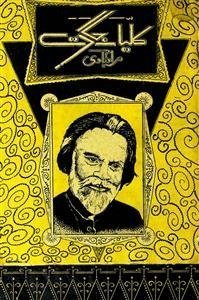 Sheikh Ali Sikandar ( 1890-1960), known as a poet  with the pen name of Jigar, was born at Moradabad, a place that he suffixed with his name like many other poets did as a matter of tradition. He did not receive any regular or formal education but learnt Persian at the initial stage and English at the level of his matriculation. He came to be known as an epicurean and a highly sociable man of pleasant disposition. He also acquired a somewhat mythic reputation as one who must drink in order to please the muse. Later, he abandoned this way of life and sought solace in a religious way of life.

Jigar got his first lessons in poetry from his father, Ali Nazar, who was a poet himself before he sought occasional advice from major poets like Dagh Dehlavi and Asghar Gondavi with whom he also lived in Gonda as a friend and benefactor. He emerged as a poet of acute romantic leanings and evolved a poetics that suited his thematic preferences and gave a definite identity to his poetry. He also earned his reputation as an iconic mushaira poet who earned huge applause from the audience. Known essentially for his ghazal that represented the stock themes of love and wine in a manner characterised by a unique musicality, he published his first collection Daagh-e-Jigar in 1928 followed by Shola-i-Toor in 1932. His third collection Aatish-e-Gul which appeared more than two decades later in 1954 earned him the prestigious Sahitya Akademi award. Jigar retains his position as one of the pillars of ghazal before the coming of the high modernists. 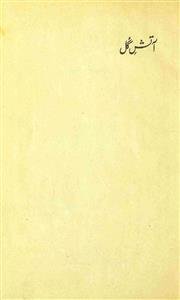 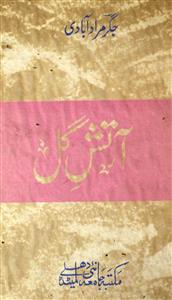 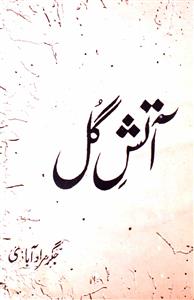 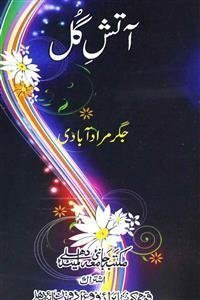 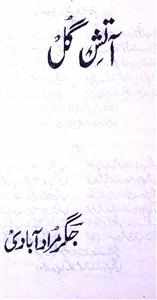 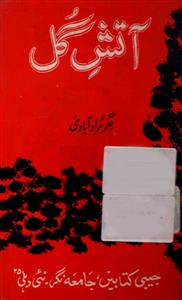 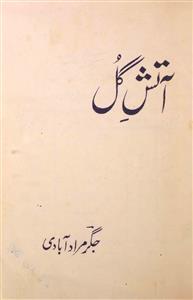