Born Syed Mehdi Ali, in 1817 in Etawah, he wrote under the pen-name Mohsinul Mulk.After studying Arabic and Persian, he got a job in the Collectorate for ten rupees a month. Owing to his great work, he made it to the post of Tahsildar. During his tenure, he wrote two books on law which were found useful by the British authorities and he was made Deputy Collector. The fame of his performance reached Hyderabad and he was called as Inspector General of Finance for Rs. 1200 per month. He continued to grow and eventually became the chief trustee of finance.In Hyderabad he was so respected that he was called the uncrowned king. He retired to Aligarh in 1893 and spent the rest of his life in the service of the college. After Sir Syed, only Mohsin-ul-Mulk succeeded him. He died in Shimla in 1907 but was brought to Aligarh and buried beside Sir Syed.

It won’t be wrong to call Mohsin-ul-Mulk the right hand of Sir Syed.He cooperated with Sir Syed at every step. He helped to spread Sir Syed's thoughts and ideas. His articles were often published in Tahzeeb-ul-Akhlaq. Mohsin-ul-Mulk's prose is very appealing. It seems as if he carefully weighs on every single word and chooses them very responsibly.Therefore, every word of what he writes sinks into the heart and affects the heart. His letters which have been published in the form of collections are still read with great interest.Allama Shibli was also fascinated by Mohsin-ul-Mulk's charming writing. 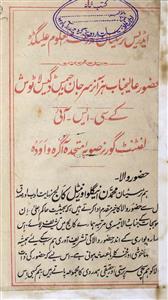 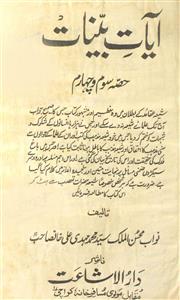 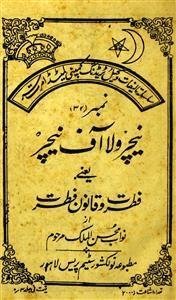 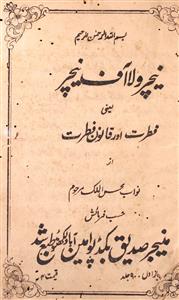 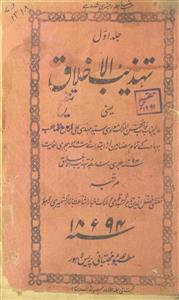