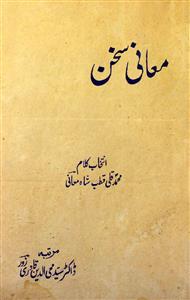 Shah who wrote in Persian, Telugu, and Deccani—a variant of Urdu--is justifiably the first poet in Deccani Urdu with at least fifty thousand shers to his credit. Acclaimed to be a major voice, he practiced all poetic forms. He wrote on a variety of issues concerning communal life and the sentiments of the common man, their festivals and faiths, love and the pleasures of union, in a frank and disarming manner.  Drawing upon Hindu culture, as also upon the Persian culture and its literary tradition, he developed a secular view of love, life and literature. A contemporary of Tulsidas, he blended the best traditions of the two streams of thought and life to impart a new halo to his poetry. His poetic merit lies in his simplicity and musicality which he appropriated to project an inclusive view of life and art. Essentially a poet of his own flora and fauna, Quli Qutub Shah was a kind hearted ruler, a passionate lover, and a great patron of fine arts and architecture. 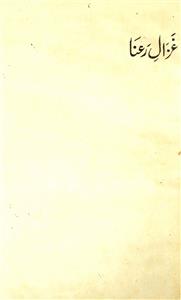 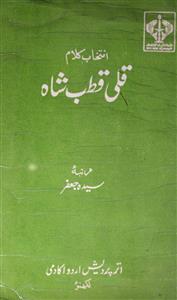 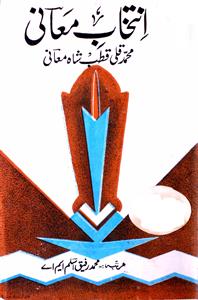 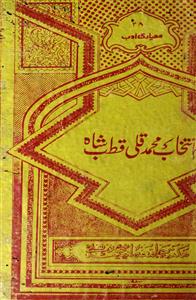 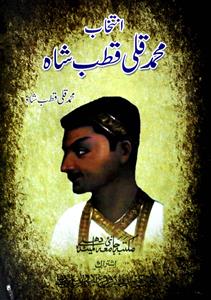 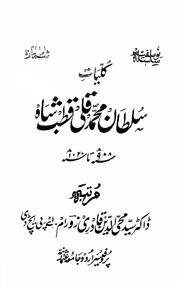 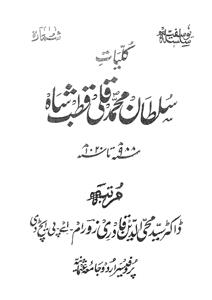 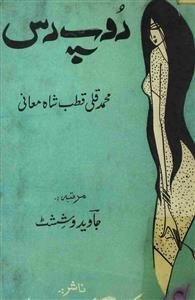