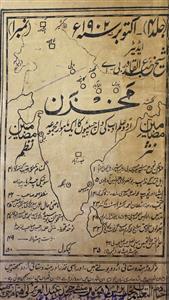 Sir Sheikh Abdul Qadir was born on March 15, 1874 in Ludhiana. He was at the forefront of the group of Muslim youth that was born out of Sir Syed Ahmad Khan's movement. In 1898, he became the editor of Punjab’s first English newspaper, The Observer. In 1901, he issued a literary Urdu journal named “Makhzan”. The journal quickly gained a distinguished reputation as most of Allama Iqbal’s Nazms were first published in it. The preface to Iqbal’s first collection of Urdu poems “Bang-e-Dara” was also written by Sheikh Abdul Qadir. In 1904, Sheikh Abdul Qadir left for England to practice law. In 1907, he passed the barrister's examination, first practicing law in Delhi and then in Lahore. He became a High Court judge in 1921, and became Punjab’s Education Minister in 1935. He became a member of the Executive Council of the Viceroy in 1939 and Chief Justice of Bahawalpur in 1942. Sir Sheikh Abdul Qadir is laid to rest in Miyani Sahib's graveyard in Lahore. 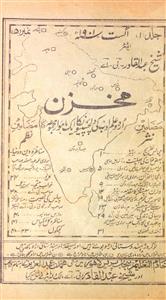 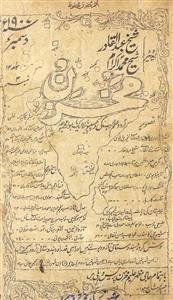 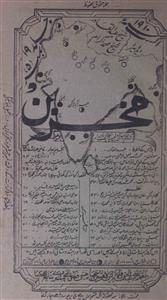 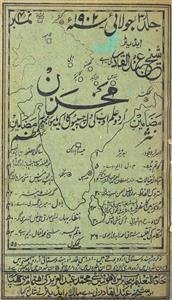 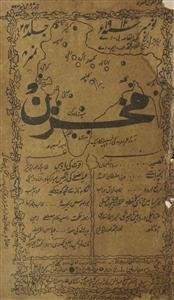 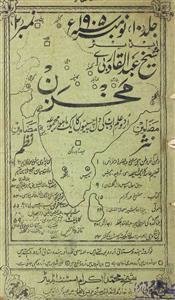 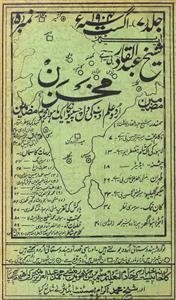 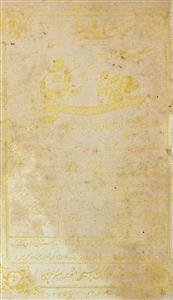 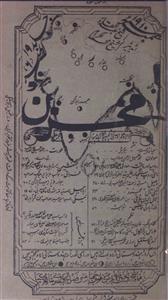 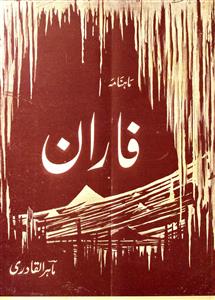