Abdul Bari Aasi was a man of many parts. He was a good poet, annotator of classical texts, novelist, and translator. He was born in tehseel Hapur of Meerut district in the state of Uttar Pradesh in 1893. His father, Sheikh Hisamuddin, was a disciple of Ghalib and a good poet himself. Aaasi learnt Arabic, Persian and Unani medicine and taught Persian at a school in Shahjehapur. Later, he worked for Mohammad Ali Jauhar’s Hamdard for a few years after which he joined Nawal Kishore Press in Lucknow from where he also published his books.

The literary climate at home helped Aasi to practice poetry. He sought counselling on his poetry from Maulana Siraj Ahmad Siraj and later from Dagh Dehlivi on some of his ghazals. Aasi authored several books that reflect his wider interest in literature, history, morality, and biography. His books include Basaayer, a collection of reformative poetry (1919), Phool Wati, real stories of love in four volumes (1921), and Tazkirat-ul-Khawateen, a tazkira of Indian and Persian women poets. He also edited Rubaiyat-e-Umar Khayyam (1955) and conducted research on Khayyam and Ghalib which were published as Rubaiyat-e-Umar Khayyam Per Aik Tehqeeqi Nazar and Mukammal Sharh-e Kalam-e-Ghalib. 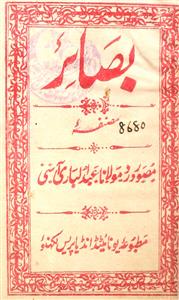 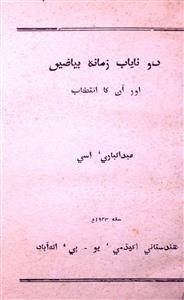 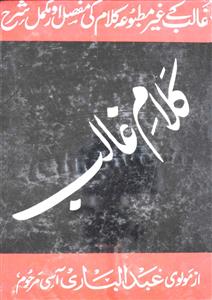 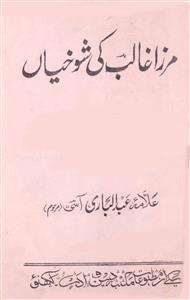 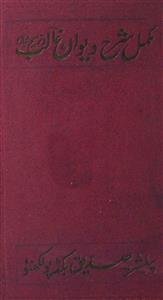 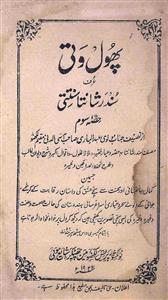 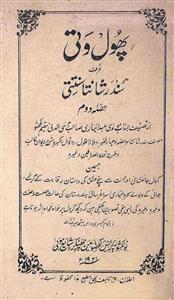 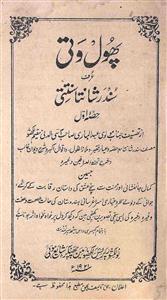 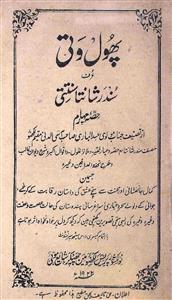