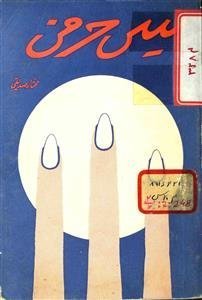 Mukhtar Siddiqui’s name is prominent among those who gave a distinct identity to Halqa-e-Arbab-e-Zauq at ideological, qualitative, and linguistic levels. His poetry has played a key role in bringing to light new linguistic experiences and introducing new features of Nazm.
Born in 1917, in Sialkot, Mukhtar Siddiqui’s real name was Mukhtar Ul Haq Siddiqui. Educated in Gujranwala and Lahore, he was among the fondest disciples of Seemab Akbarabadi. After the formation of Pakistan, he became associated with Pakistan Radio, after which he gave his services as a script-writer in Pakistan Television.
‘Manzil-e-Shab’, ‘Sah-Harfi’, and ‘Aasaar’, are Mukhtar Siddiqui’s published poetry collections. Apart from poetry, he also did translations and wrote dramas. He passed away in 1972. 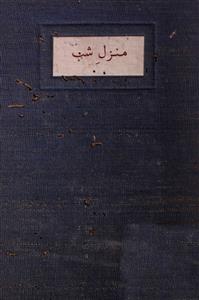