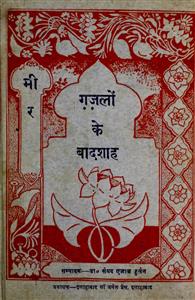 Maohammad Taqi (1722/23-1810) was born in Akbarabad, now Agra, in a family of very modest means. His father, a pious man of high spiritualist leanings, wished him to follow the path of piety and got Syed Amanullah, a young man who revered Meer’s father, to mentor him. The two did not live long enough to see Meer grow as they wished. Left on his own at an early age of eleven, Meer had to fend for himself then, and thereafter. As he had to explore the means of his livelihood, he went to Delhi where he met Khwaja Mohammad Basit, a kind man, who introduced him to Nawab Samsamuddaulah with whom he found favour. The nawab provided him with the source of his sustenance but it did not last long as he was killed facing Nadir Shah’s attack. Forlorn once again, Meer veered between Delhi, Agra, and its neighbourhood finding irregular support from several nobles for meeting his day-to-day- needs. While he suffered immeasurably at a personal level, he also witnessed the attacks of Nadir Shah and Ahmad Shah Abdali on Delhi, and the decline of Mughal Empire. As Delhi stood derelict and saw the men of taste leaving one by one, he too left. He was called by Nawab Asifuddaulah to Lucknow where he found relief but the extreme sensitivity of his nature did not let him live in peace for long. He refused the favours from the nawab and retreated into his own shell of loneliness and suffered his misery. Happiness was only a short season in Meer’s life; pain a perennial condition. He lived without an address in life, as in death, since the place he was buried is no longer traceable after the laying of rail tracks in the vicinity.

Meer is generally supposed to be a poet of angst but his greatness lies in how he unravelled the existential dilemmas, developed a form, evolved his diction, and brought it to perfection. One of the most remarkable features of his poetry is that he has expressed himself with complete sincerity and disarming frankness on almost every aspect of life and living. This is well testified by the six divans of Urdu and one of Persian ghazals he has left behind, apart from his mathnawi, musaddas, qasida, hajw, and wasokht. He also wrote Nukatusshuara (a tazkira of Urdu poets) Zikr-e Meer (an autobiography), and Faiz-e Meer (a description of Sufi saints) which ensure him a place of prominence in the annals of Urdu literature as a poet, biographer, and critic of sorts. 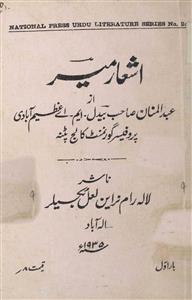 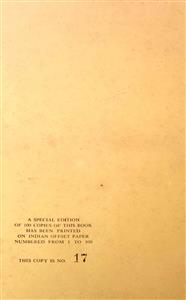 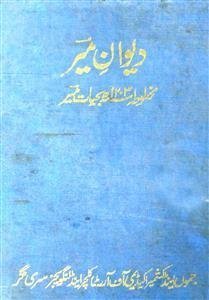 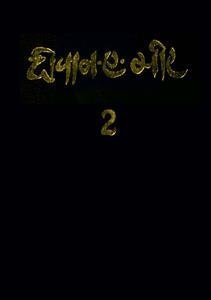 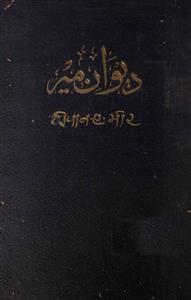 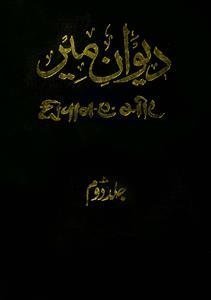 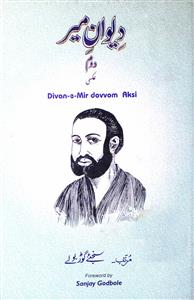 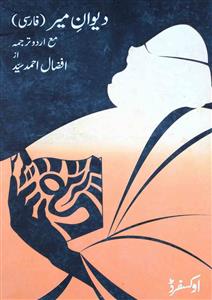 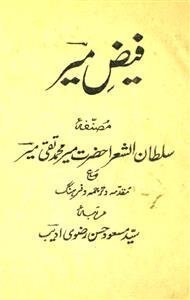 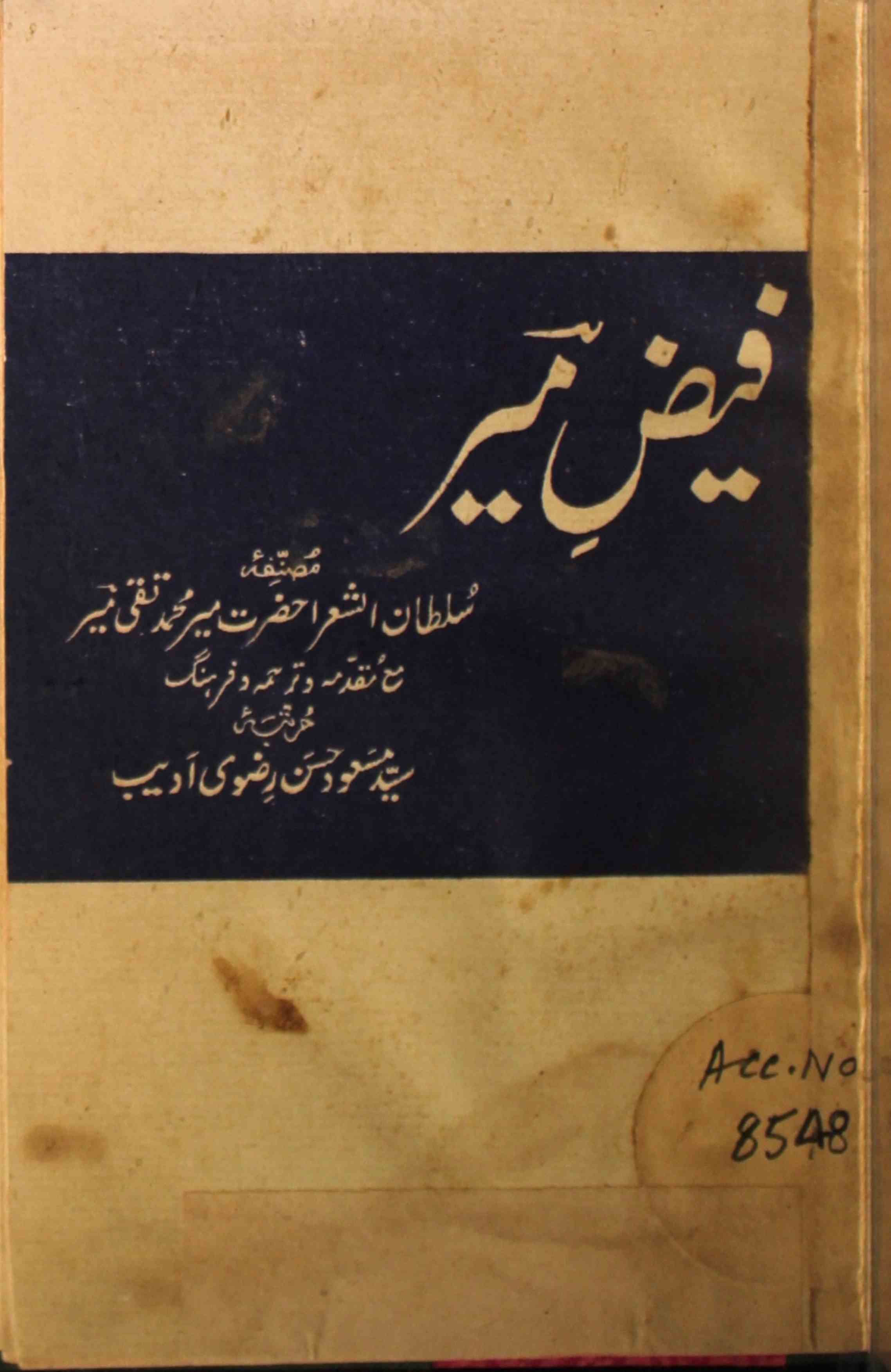 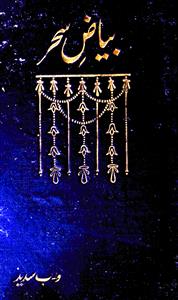 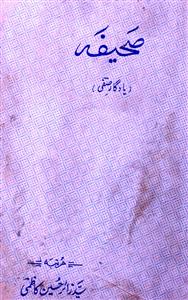 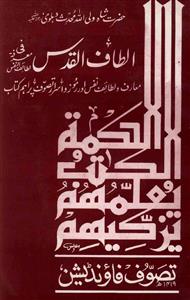 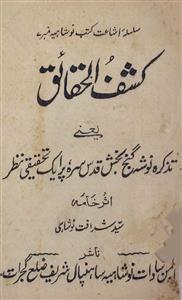 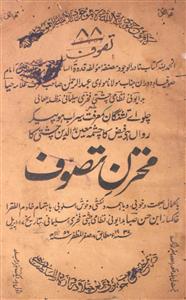 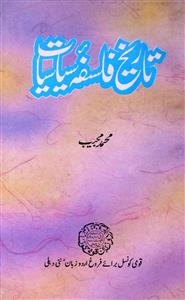 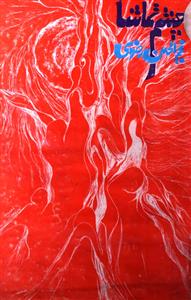 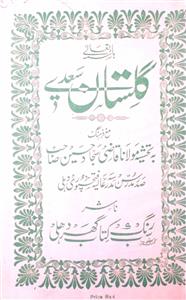