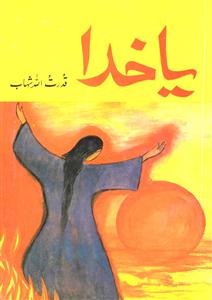 Pakistan's renowned civil servant and Urdu writer Qudratullah Shahab was born on February 26, 1917, in Gilgit. After completing his MA in English Literature from Government College, Lahore in 1941, he joined the Indian Civil Service. Initially, he performed his services in Bihar, Orissa, and Bengal. Since the formation of Pakistan, he has held several important administrative positions, including Secretary-General of Independent Kashmir, Federal Secretary to the Ministry of Information, Deputy Commissioner of Jhang, Director of Industries to the Government of Punjab and Private Secretary to Secretary-General Ghulam Muhammad, Iskander Mirza and President Ayub Khan, Secretary, Information and Pakistan's Ambassador to the Netherlands and Secretary of Education. During Yahya Khan's rule, he resigned from his post and joined the United Nations Educational, Scientific, and Cultural Organization (UNESCO). During this time, he secretly visited the occupied Arab territories to assess Israel's extremities and uncover its atrocities. Thanks to Shahab's services, a UNESCO-approved curriculum prevailed in the occupied Arab territories which were a great service to Palestinian Muslims.
An important achievement of Qudratullah Shahab was the formation of Pakistan Reuters Guild. He himself was a good Urdu writer. His writings include Yaa-Khuda, Nafsaane, Maan Jii, and Surkh Fita besides his autobiography Shahab-Nama.
Qudratullah Shahab passed away on July 24, 1986, in Islamabad and was laid to rest there. 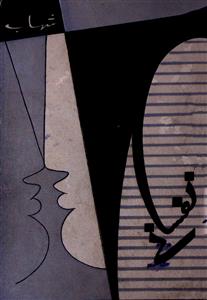 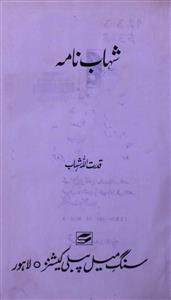