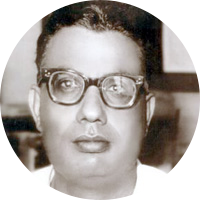 This ghazal, written in the early 1970s, became very popular. Amanat Ali Khan died a few months later when he sang it. When Amanat Ali Khan's son Asad Amanat Ali also sang this ghazal, it proved to be his last ghazal. Ibn Ansha himself wrote in a letter to a friend the day before his death that how ominous this ghazal was and how many lives it has taken. 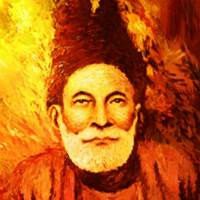 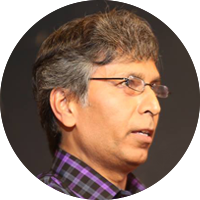 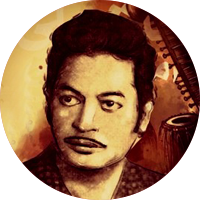 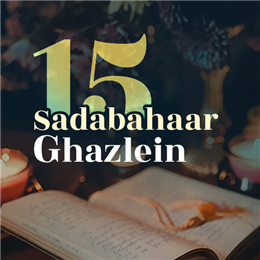 15 Evergreen Ghazals of the most famous classic poets. Do read and enjoy.

Everyone who loves classical Urdu Ghazals remembers these Kalaams by heart. If you are still unaware of these classic gems, do read here. 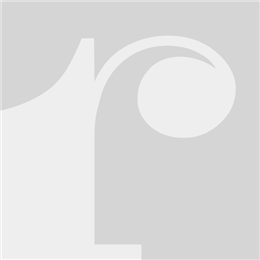 Read and enjoy twenty ghazals which are remembered as milestones in Urdu literature.