Find meanings of Urdu words especially used in sher o shayari. Please type the word in search box to get its meaning.

ʻain (called ʻain-ě-mǒhmala, or ʻain-ě-gair-manqūt̤a), is the twenty-fourth letter of the Urdū alphabet (the eighteenth of the Arabic). This letter is peculiarly Arabic or Semitic, and occurs only in such Hindūstānī words as are borrowed from the Arabic, and in the secondary formations from these; or in the arabicized form of Persian words in which it has replaced an original alif (e.g. laʻl, for lāl). It is a strong (but, to Europeans and most other people, unpronounceable) guttural, related in its nature to the hamza, and ḥ; and is described as produced by a smart compression of the fauces and forcible emission of breath. By the common people of India it is sounded like alif. As a numeral it stands for 70. 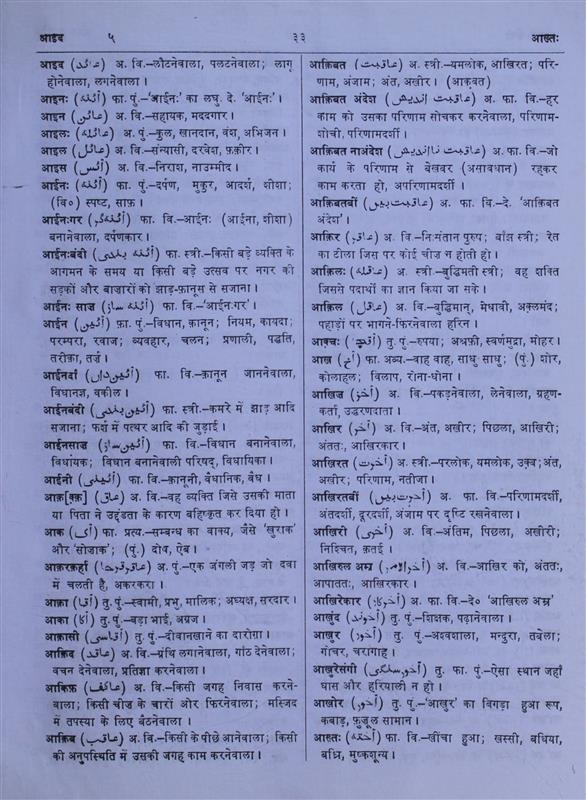