Dehlvi was born on 26 April 1779. He was the grandson of famous Islamic scholar and leader Shah Waliullah Dehlawi (1703 – 1762). When a new Islamic religious revivalist movement appeared in northern India under the leadership of Syed Ahmad Barelvi (1786 – 1831), Dehlvi joined it because he shared its mission and objectives. "The agenda of the new movement known as Tariqah-i-Muhammadiyah was to purify the tenets of Islam from Hindu customs, traditions and cultural practices." "His motive was to convince the Muslim community to purify Islam from Hindu influences and Shiite rituals. He was harsh in his criticism and believed that religion should be practiced in its original form; a thought process which gradually evolved into a Jihad movement."

The objectives of this movement was to establish an Islamic state where the Muslim community could observe pure teachings of Islam. At that time, much of North India was ruled by the British. So this movement leadership concluded that they should move to an area with less control of the British and with large majority of Muslim population – North-West Frontier region which is now called Khyber Pakhtunkhwa in Pakistan. "Khyber Pakhtunkhwa region was chosen to carry out this experimentation, based on the assumption that being devout Muslims, the Pakhtuns would support the reformist movement." However, they soon ran into trouble in this area with many of these Pakhtun tribes with their own old tribal and national customs. Some of their old tribal leaders had sensed a threat to their own prevailing influence over the local tribal population and their traditional Pakhtun nationalism which they were not willing to give up and hand their power and influence over to the newcomers in their area in the name of Islam.

Punjab, parts of North-West Frontier and Kashmir regions, in 1831, were under the strict rule of powerful Maharaja Ranjit Singh who also had future ambitions to control all of the North-West Frontier region of the Pashtuns. So he sent his powerful Sikh army to fight them and after a fierce battle, defeated them, at Balakot. Both Dehlvi and Syed Ahmad Barelvi were martyred in the battle on 6 May 1831 with the Sikh army. 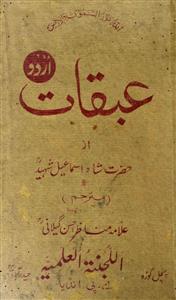 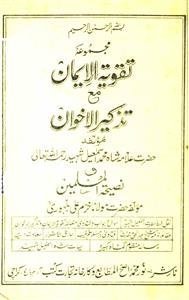 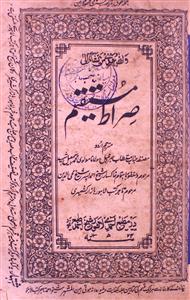 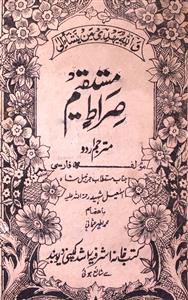 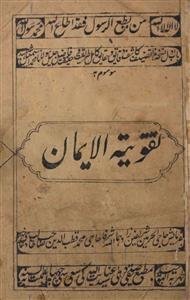 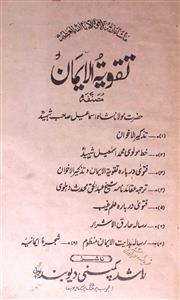 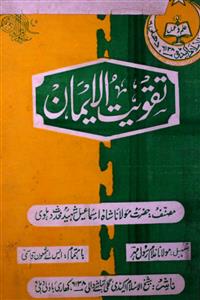