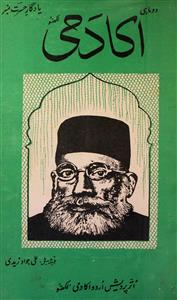 Zaidi was born in the village Karhan, Uttar Pradesh, then in Azamgarh district (now Mau district) on 10 March, 1916. After receiving his early education at home, he joined the school of Mehmoodabad state and passed his matriculation examination in 1935, intermediatein 1937, and B. A. in 1939 from Lucknow University. This was the time of freedom struggle and the younger generation was drawn heavily towards Communism. So, he also joined the Communist Party of India as a member and took part in the struggle for freedom. He was also arrested in this process and was jailed for six months.
After independence, he joined government service and worked on prominent positions. He also shared administrative responsibility in the Commission established by the government for the development of Urdu.
Zaidi contributed both in prose and poetry. His poems are included in Tesha-i-Aawaaz and Rag-e-Sung. Many of his poems reflect his patriotic concerns. He is also the author of critical books that include Do Adabi School and Qaseeda Nigaaraan-e-Uttar Pradesh, Tareekh Urdu Adab ki Tadween, Urdu Mein qaumi Shairu ke Sau Saal, apart from others. He also wrote a history of Urdu literature in Englsih which was published by Sahitya Akademi, New Delhi. In 1988, he was awarded Padmashri for his social and literary services. He passed away on 07 December, 2004. 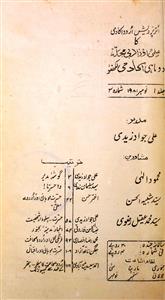 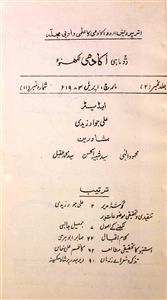 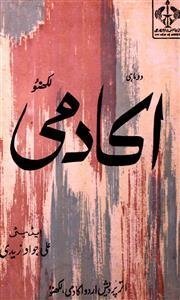 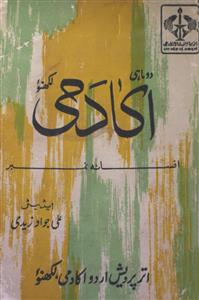 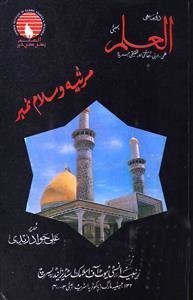 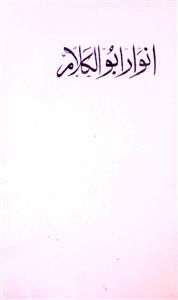 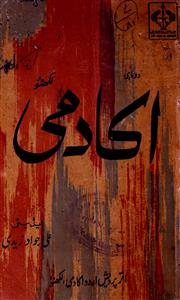 Do mahi Akademi Lucknow Jild 1 No.1 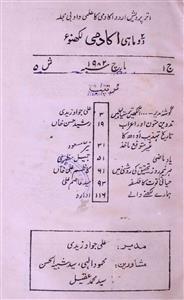