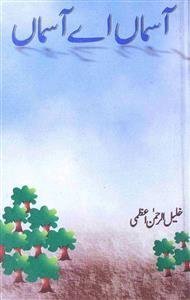 Noted Urdu Poet and literary critic Khaleel-ur-Rahman Azmi was born at Sedhan Sultanpur. His father Maulana Mohammad Shafi was a very pious man. Khaleel did his doctorate (Ph.D.) in Urdu from Aligarh Muslim University in 1957. He joined Aligarh Muslim University as a lecturer in the Urdu Department and worked there all his life. He died in 1978. He started writing since his early school days and later associated himself with the Progressive Writers' Movement of Urdu literature. He was imprisoned in 1949 for his political views. His foremost publications include Kagzi Pairhan (1953), Naya Ahad Nama (1965) Fikr-o-Fan (1956) and Taraqqi Pasand Adabi Tahrik (1972). 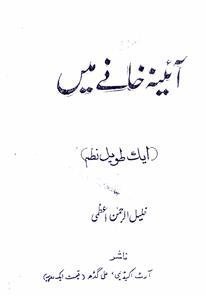 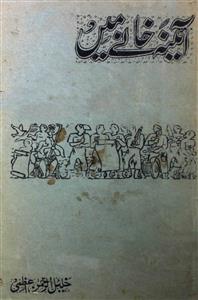 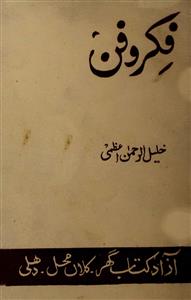 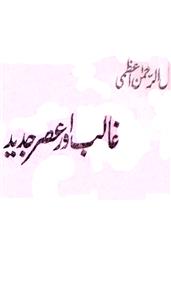 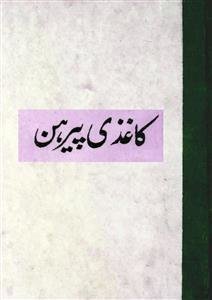 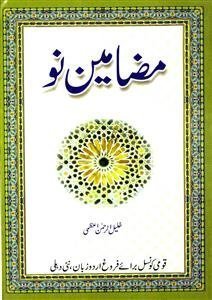 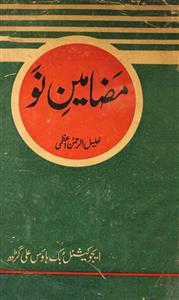 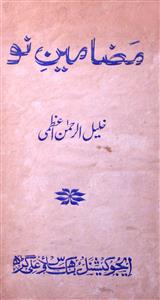 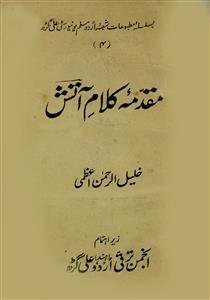