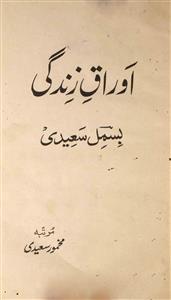 Bismil Saeedi is remembered as a poet who respected and followed classical poetics and acquired his identity for doing so with remarkable expertise. Although he followed traditional poetics but he touched it with contemporary tone and tenor. More than ghazals, his nazms bring forth his talent as a poet who could critically focus on contemporary concerns with sensitivity.

He was born Isa Mian on 06 January, 1901, at Tonk in the state of Rajasthan. After receiving his education at Madrasa Alia, he got an employment with the state of Tonk. In 1940, he moved to Jaipur and joined the entourage of Mumtazuddaula Mukarram Ali Khan. He stayed there for seven years before shifting to Delhi for good.

A respected disciple of Seemab Akbarabadi, Bismil Saeedi passed away on 26 August, 1976. 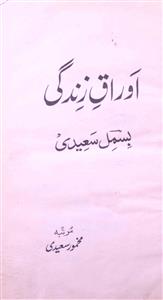 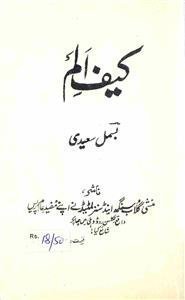 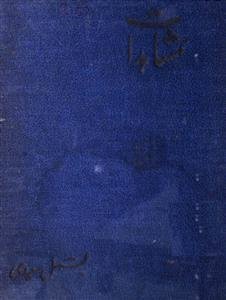 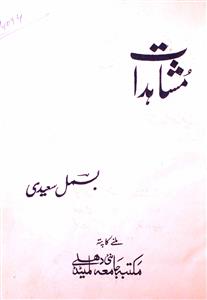 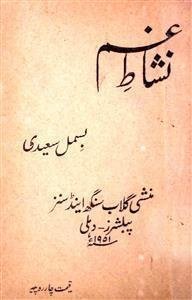 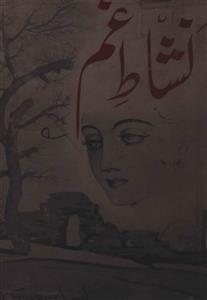