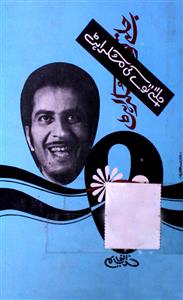 Anwar Nadeem was an eminent Urdu poet and writer, who would always be remembered for his most significant contributions to Urdu literature, in both prose and poetry. He was born in Malihabad in District Lucknow on 22 October 1937 and lived in the city of Lucknow since the age of ten. He received his secondary education at Amiruddaula Islamia Inter College, Lucknow and earned the degree of BA in Urdu and English from the University of Lucknow. He devoted himself completely to the service of Urdu literature as a full time poet and writer. In doing so he continued his family legacy of literary services. Most of his direct lineal ancestors were eminent Urdu and Farsi poets. Josh Malihabadi was his grandmother's first cousin.

He was active in theatre as an actor in his youth and made a return to acting decades later when he did a cameo in J P Dutta's cinematic adaptation of Mirza Hadi Ruswa's groundbreaking novel Umrao Jaan Adaa (1899). He played Ruswa in the eponymous film, released in 2006. He also acted in a drama series Khwab Rou, broadcast on the state-owned Doordarshan television channel. He passed away in Lucknow, where he lived all his life, on 9 August, 2017. He is survived by his wife and a son, both of them academics, a daughter-in-law, who is a corporate lawyer, and a grand-daughter and a grandson yet to reach teenage. 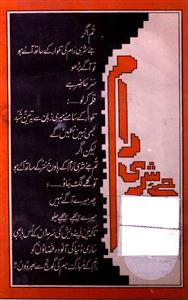 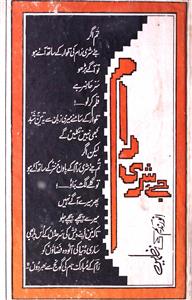 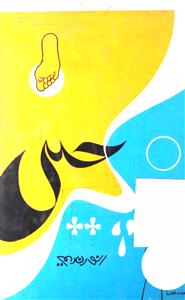 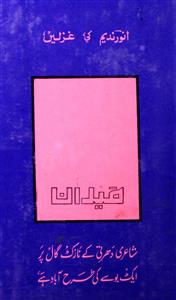 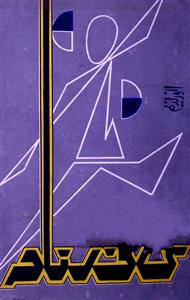