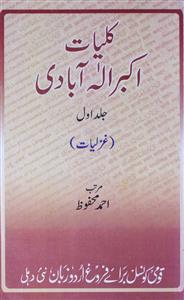 Akbar Allahabadi was one of the most forthright poets of the Urdu language. His poems are a true reflection of his time, giving a comprehensive account of all the moral, cultural, political and psychological dispositions of the people living in Northern India. His poetry is a melting pot of revolutionary, classical, innovative, and meticulous creative faculties. Akbar was a revolutionist and a reformer even though he was a traditionalist. He was regarded as a noteworthy poet of his time by commoners and elites alike. According to Shams-ur-Rehman Farooqi, after Mir Taqi Mir, Akbar Allahabadi has used the most Urdu words in his speech. During his time, neither did he confront the Maulvis, nor was he impressed by the graces that came from the West, nor did he care about the British rulers nor did he bring the leaders to mind.

Considering Akbar’s poetry to be merely humorous, is taking an unfair note of not only his poet capabilities but also Urdu poetry as a whole. Be it Ghazal, Rubai, or Qita, there is no poet of the modern times who has left such a beautiful treasure of poetry as Akbar. He brought innovative elements into classical poetry. In one poem, he’d combine different styles and genres. He also tried his hand at blank verse and wrote better independent poems than other poets of his time. In this regard, his poem "Ek Kida" is truly a piece of work. The blend of inclusivity and ingeniousness in his poems is not found in any other Urdu poet except Iqbal. Akbar was the first poet to symbolically use the common words from everyday language like camel, cow, sheikh, mirza, engine etc., and paved the way for symbolic poetry in Urdu. For those who have literary tastes, his words are full of novelty of thought, wit, eloquence, and pithiness. He also laid bare the true faces of politicians. Akbar is the first poet to depict woman, sometimes in the form of Nazneenan-e-Firang and sometimes in the form of a theater actress, in the entirety of her being; completely different from the traditional lovers of Urdu poetry. With respect to satirical literature, he is a paragon of humorous Urdu poetry.

Syed Akbar Hussain Allahabadi was born on November 16, 1846 in Qasba Bara of Allahabad district. His father Tafazzul Hussain was a Naib Tehsildar. Akbar's early education took place at home. At the age of eight or nine, he could read Persian and Arabic textbooks. Then he was admitted to the Mission School. But due to poor financial situation at home, he had to leave school and find a job at the age of fifteen. Akbar worked for a railway contractor for a few days for Rs. 20 per month. During this time, he improved his English skills and passed the bar test in 1867. He worked as a lawyer for three years before becoming a High Court litigator. He gained a thorough understanding of judges, lawyers, and court proceedings during this time. In 1873, he passed the Advocacy Examination for the High Court. He was appointed as a judge in a short period of time.

He was promoted to Subordinate Judge in 1888, and then to Judge of the Court of Appeal in 1889. In 1905, he retired as a Sessions Judge and spent the rest of his life in Allahabad. His second wife passed away not long after he retired. Akbar just couldn't brave the fact that his newborn son, whom he adored, had died in his second wife's womb. He was absolutely broken by the ordeal, and he became a permanent convalescent. Ishrat Hussain, his second son from Fatima Sughra, was taken to London for study. Khadija Khatun, his first wife, lived until 1920 but was never allowed to visit the "Ishrat Manzil." Akbar was given the title of "Khan Bahadur" by the government in 1907, and he was also designated a Fellow of Allahabad University. On September 9, 1921, Akbar passed away.

Akbar is considered to be the master of satire and humor in Urdu poetry, for his humor doesn’t just have an amusement-affect, it has deeper connotations to it. Akbar's keen eyes noticed how quickly the world was changing, as well as the new classes that were emerging. People began to look down on their Indian values as Westernism grew in popularity. In order to devote his poetry to the service of his country and nation, he developed a style in which there is outward mockery and humor but inside counsel and criticism. No one is singled out as the object of Akbar's satire. Everyone believes that satire is directed at someone else and goes on a laugh, but after maturely reflection, one realizes that Akbar was speaking directly to all of us. Akbar has put forth a lot of effort to bring the issue to a raise. He truly has paved the way for poets that followed him. His poetry is much more significant than the finer points and virtues of his craft. 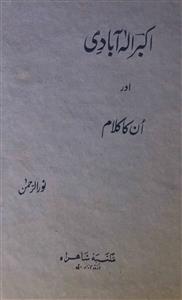 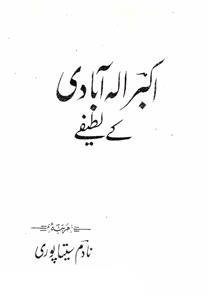 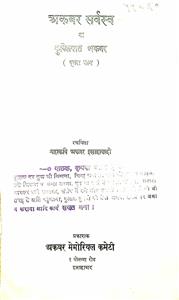 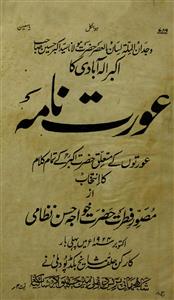 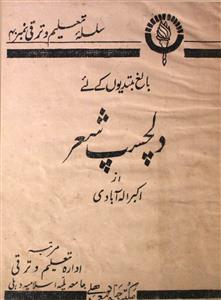 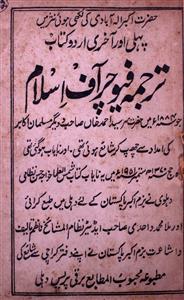 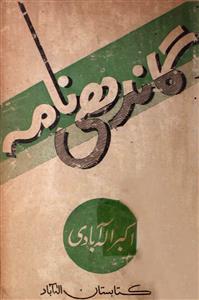 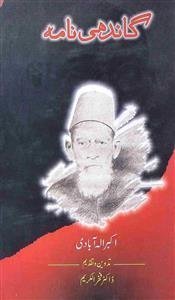 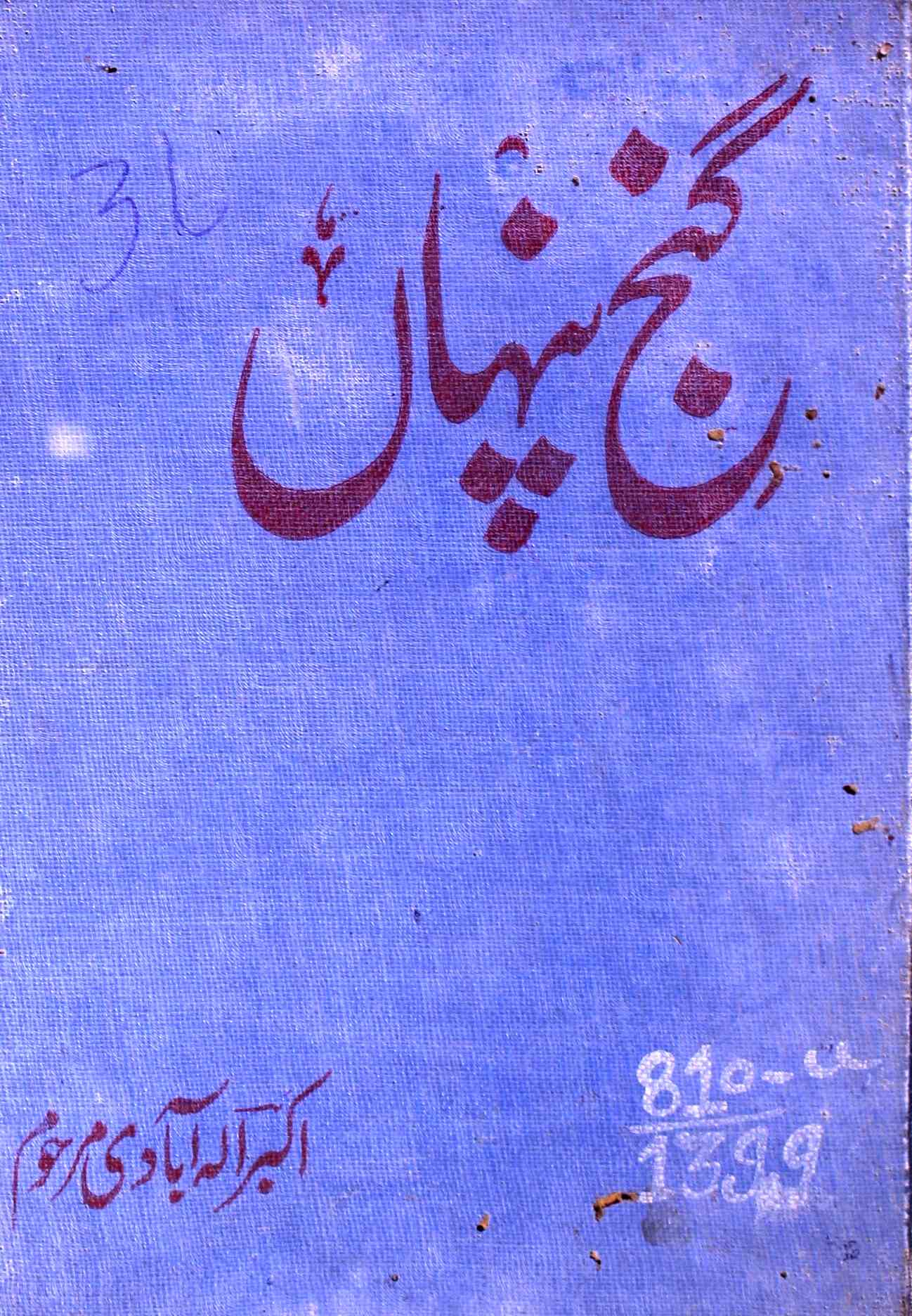 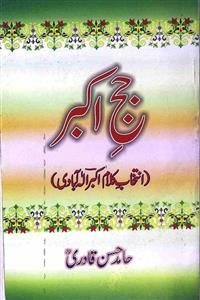