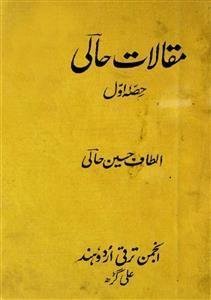 Khwaja Altaf Hussain Hali (1837-1914) was born in Panipat, where he also received his early education. On coming to Delhi, he learnt Arabic and Persian and received patronage from two major poets, Ghalib and Shefta. After Shefta’s death, he left for Lahore and joined Punjab Government Book Depot where he got an opportunity to read Western literature. Hali paid serious heed to Mohammad Hussain Azad’s call for the new Urdu poem and Sir Syed Ahmad Khan’s call for rationalism in social, political and educational matters of the Muslims in particular. These two influences determined his future course of development as a poet, critic, commentator, biographer, and translator.

Hali started writing as a poet of the traditional Urdu ghazal. Later, he initiated a more serious phase of his literary career which also marked the beginning of modernism in Urdu literature. He made a major case for simplicity of expression and seriousness of thought and purpose. His engagement with the writing of ameliorative poetry explains his distaste for panegyric and ghazal which, he argued, could no longer sustain the burden of new consciousness. Instead, he emphasized upon the contemporary relevance of narrative poetry and made a case for ‘natural poetry’, shorn of sentimentality and based in reality. While Hali wrote in various forms, he developed a composite view of life and art in close association with each other. His Muqaddama-i-Sher-o-shairi is, in many respects, the first critical manifesto of Urdu poetry like Wordsworth’s ‘Preface’ to the Lyrical Ballads that laid the critical parameters for the early nineteenth century Romantic poetry in English. Hali developed a serious discourse in his Muqaddama which is valued as an anthology of ideas concerning the nature of true art, its language, the parametres of its creation, and the making of taste. In Madd-o-jazar-e Islam, he reflected upon the rise and travails of Islam. In Tiryaaq-e Masmoom, he developed a discourse on religious disputation, in Majaalisu-n-Nisa, he projected an argument in favour of womens’ education in a fictional framework. Tabaqaat-ul Arz is his translation of an Arabic discourse. Hali wrote sober and scientific prose, plain and persuasive poetry, broadly representing the case of art for life’s sake. Hali‘s biographies of Sir Syed, Ghalib, and Persian poet Sadi remain authentic sources till this day. 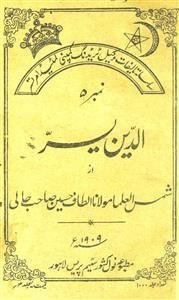 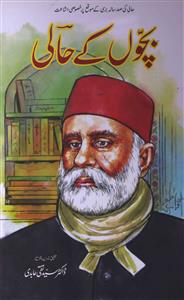 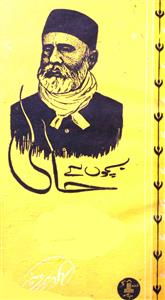 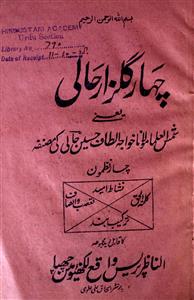 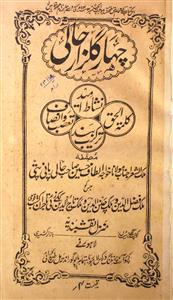 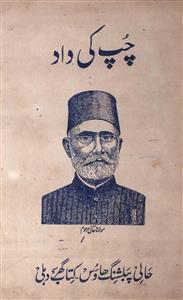 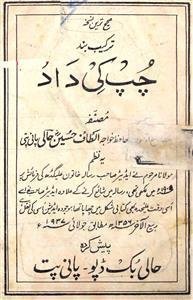 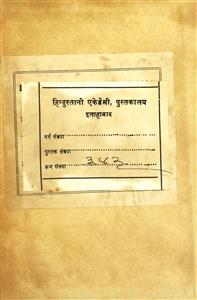 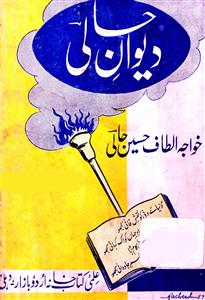