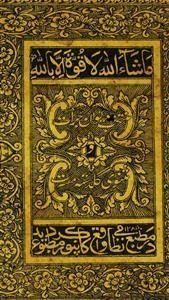 Qalandar Bakhsh Jurat is a distinguished poet of the Lucknow school. He was born in Delhi and was brought up in Faizabad and then moved to Lucknow, where he entered the service of Mirza Suleman Shakoh. His real name was Yahya Aman. He lost his eyesight very early in life. Despite the occassional favours from nobility, his financial position remained precarious and his pain was further intensified by his early blindness. Jurat's poetry reflects the enjoyable atmosphere of Lucknow in those days. He was essentially a songster of romance and love. However, some of his verses reflect his depression and distress at the social and political chaos that prevailed at that time. Like Inshaa, he was a great favourite with the nobility, whom he amused with his wit and anecdotes. 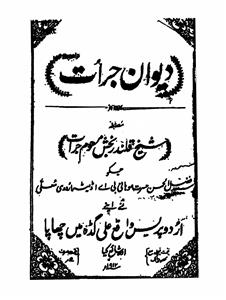 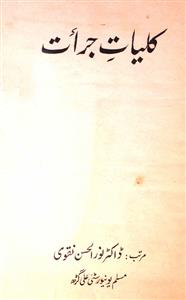 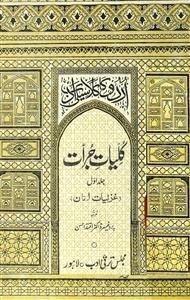