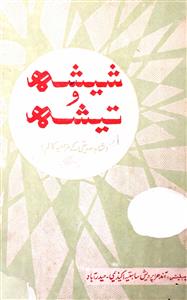 Abdul Mateen was born in Agra in 1911. He wrote under the pen name, Shahid. He was a permanent resident of Hyderabad Deccan, since his childhood. He had worked in many newspapers and introduced a weekly magazine known as Jamhoor. He was a close friend of Nawab Muazzam Jaah and was also friendly with Jigar Muradabadi. His ghazals featured regularly in the monthly magazine, Nigaar. Heavy drinking became the cause of his death on 31 July 1962, in Hyderabad. 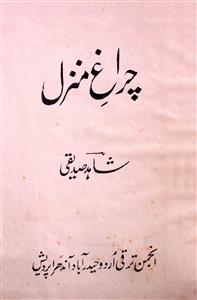 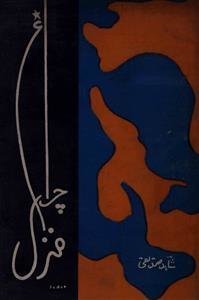 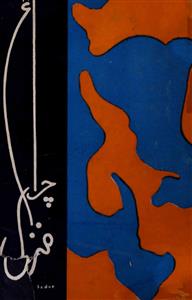 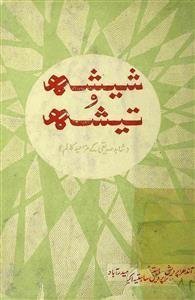